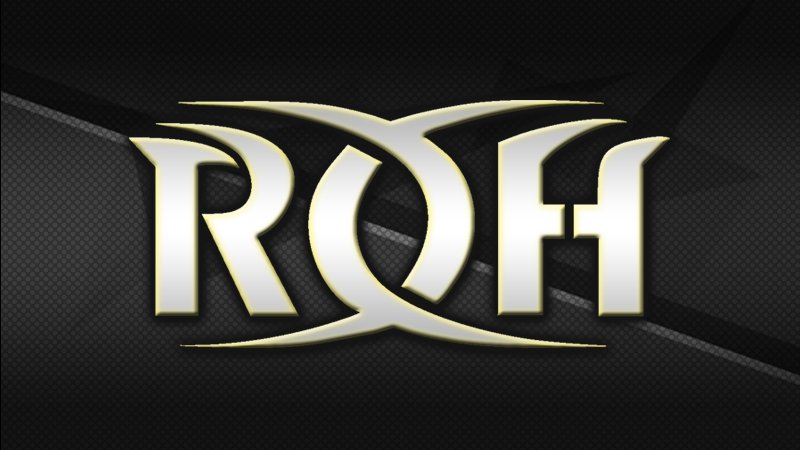 The show opens with a video package of RUSH’s victory over Matt Taven at Ring of Honor Death Before Dishonor.

A video package shows the highlights of the match between the Briscoes & Dragon Lee and Villain Enterprises. Marty Scurll pins Mark Briscoe to win the match.

Backstage, Jay Lethal discusses his upcoming match with PJ Black and says he wants to hold the Ring of Honor World Championship again.

. @dragonlee95 signed to compete at the following events:

Brian Zane provides a look at some of the best moments from Ring of Honor Death Before Dishonor. RUSH’s victory over Taven is the top item on the list.

In a video segment, PJ Black discusses his opportunity to face Jay Lethal in the Final Battle tournament. Black says he’s happy to test himself against a competitor of Lethal’s caliber.

Coast 2 Coast, in another taped segment, say they’re stars and they’re going to show everyone that they’re stars. Shaheem Ali says they don’t play around.

Ring of Honor Wrestling results continue on the next page!