HomeNewsRicochet Reveals The Scariest Moment Of His WWE Career

Ricochet Reveals The Scariest Moment Of His WWE Career

Ricochet Reveals The Scariest Moment Of His WWE Career 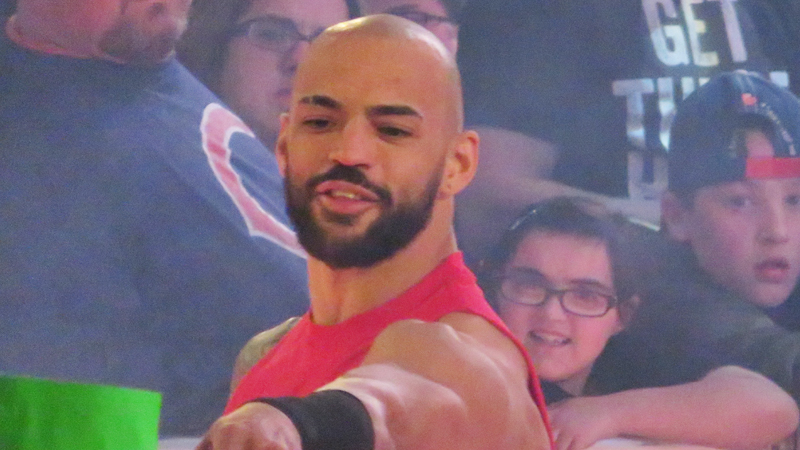 Former WWE United States Champion Ricochet was recently interviewed by Digital Spy to talk about several professional wrestling topics. Ricochet revealed the scariest moment of his WWE career, talked about his desire to recapture the U.S. Title, and discussed who he’d like to feud with next.

The scariest moment of his WWE career being the double moonsault he performed from the top of the NXT: TakeOver WarGames cage in 2018:

At that time I hadn’t done the double moonsault since about 2013, so it had been a while. I was like, ‘man can I even still do this?’ And it was so high. But when I got up there, I didn’t even think about it. I just kind of went and did it and you can’t practice it.

Not having a gymnastics background and how he’s so athletic:

My abilities come from trial and error. If something didn’t work I’d try it again and that’s what I did. As a kid, there were a lot of shenanigans like jumping off something, or jumping out of something.

Wanting the United States Title back:

I really enjoyed my United States Championship run. I feel like there’s still something there I could do with AJ (Styles). I would also love to share the ring with Shinsuke (Nakamura) again, especially now he has the Intercontinental Championship, which has always been one of my favorite belts.

If me and Cesaro could get a 15- or 20-minute match there would be gold there. And if me and Rey (Mysterio) could have a match. I know there’s something there between us and we could really do some good together.