The New Generation Is In Full Swing: Best WWE Matches Of 1994

The New Generation Is In Full Swing: Best WWE Matches Of 1994 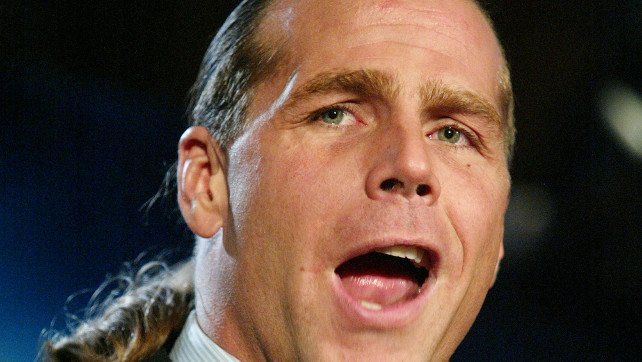 1994 was pretty much the second full year into the New Generation Era. Hulk Hogan was completely gone and Randy Savage was pretty much a commentator who wanted to return to the ring but wasn’t allowed to do so by Vince McMahon. It was a transitional period for WWE as they entered a new era and tried to establish new stars.

Of course, as 1996 was centered around Shawn Michaels, 1994 was centered around Bret “The Hitman” Hart and his coronation. He had already been the WWF Champion before but he never fully got his coronation – and that would happen in 1994. It was a good year overall, but in many ways, it wasn’t strong enough because 1995 proved to be the most disastrous year in WWE history, whether it was selling tickets, television ratings or otherwise.

It was clear that WWE had to cope in the post-Hogan Era and they did the best they could. 1994 did see some incredible classics in the ring and we reveal the five very best ones.