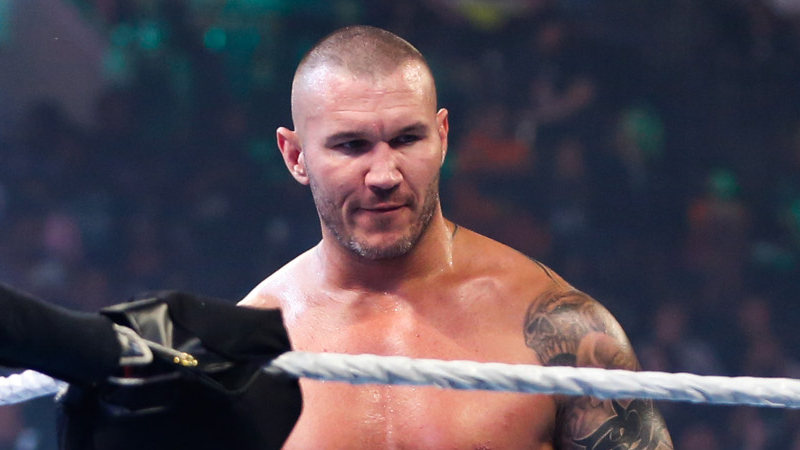 Randy Orton was playing him some Call Of Duty yesterday on Brad Radke’s Twitch channel and The Viper had some strong praise for All Elite Wrestling’s Dynamite Debut, stating that the show looked “fuckin’ cool” but then went on to praise the Cody Rhodes and Sammy Guevara for their match as well. Orton followed up with stating that he’d like to work with Guevara and said that the program had that “big match, big show” feel:

“I tell you what, it’s that big match feel, the big show feel. Cody and Sammy [Guevera] that kid can do some shit. I’d love to work with that kid. They had a great match. I thought that opening the show with that match was a good idea and well received…”

You can watch the clip and the full video of the stream below:

@jessithebuckeye Drunk Randy Orton putting over AEW, and wanting to work with Sammy! 😭😭Wrestling is so amazing right now! pic.twitter.com/030C6lROs2

In tandem with killing zombies, Randy had one hell of an evening as he issued a challenge to The Rock on Twitter to meet him face to face on tonight’s Friday Night SmackDown and to accept his challenge for WrestleMania 36 in Tampa come April 5.

RELATED: Randy Orton Issues A Challenge To The Rock At WrestleMania 36