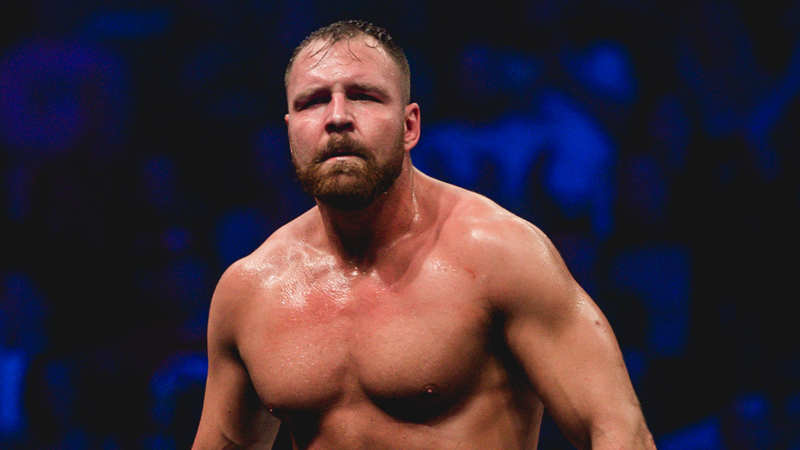 The BUILD series features All Elite Wrestling talent on an in-studio livestream today in New York City; the promotion is also heading to New York Comic Con later this evening as part of their media rounds in the city.

All Elite Wrestling is a new professional wrestling promotion headlined by members of The Elite, Chris Jericho and Jon Moxley. AEW is offering an alternative to mainstream wrestling, with a growing roster of world-class male and female wrestlers who are poised to bring new spirit, freshness and energy to the industry. Chris Jericho, Jon Moxley, Brandi Rhodes, Nyla Rose, Jungle Boy (Jack Perry) and Awesome Kong (Kia Stevens) visit BUILD to talk about their venture.