HomeNewsNumber 1 For A Reason: Ranking The Top Overall Draft Picks In WWE History

Number 1 For A Reason: Ranking The Top Overall Draft Picks In WWE History

Number 1 For A Reason: Ranking The Top Overall Draft Picks In WWE History 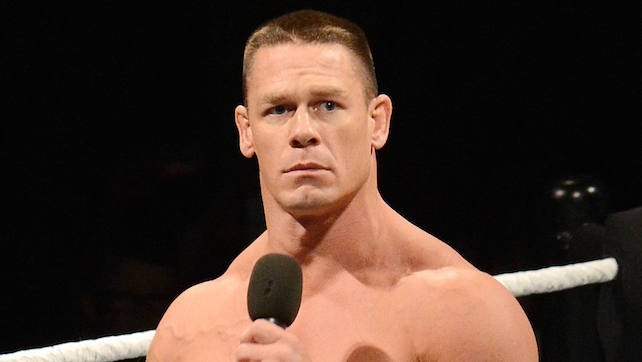 The WWE draft is always an exciting time. It’s one of the biggest draws in itself and the anticipation lies in finding out which brand your favorite superstar goes to and what their future is. There is a lot of emphases given to the first-round draft picks and for a very good reason. They’re viewed as the “most important” superstars in WWE and the ones who they’re pushing and the ones who they have immediate plans for in the future.

However, each time there’s a draft, there can only really be #1 pick. We’re not talking about a brand’s particular pick, we’re talking about the #1 overall pick. That’s the spot that every superstar wants to be in and the one that clearly establishes them as main eventers.

While there have been superstars like Kelly Kelly and MVP who have oddly landed the first pick position, they won’t be accounted for on this list. We look at the five other #1 overall picks on the list.

Next Page: Ranking the 5 Best #1 Draft Picks In WWE History