HomeNewsNew Title Match Booked For WWE Hell In A Cell

New Title Match Booked For WWE Hell In A Cell

New Title Match Booked For WWE Hell In A Cell 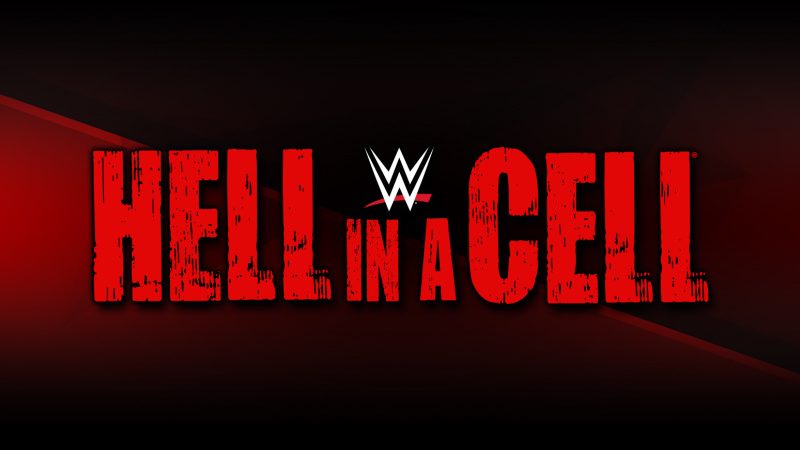 A new match has been added to the WWE Hell in a Cell PPV.

Following Friday’s episode of SmackDown, WWE has announced that SmackDown Women’s Champion Bayley will defend her title against Charlotte Flair at the show.

WWE holds this pay-per-view event this Sunday in Sacramento, California at the Golden 1 Center and will air on the WWE Network. Here is the updated card: