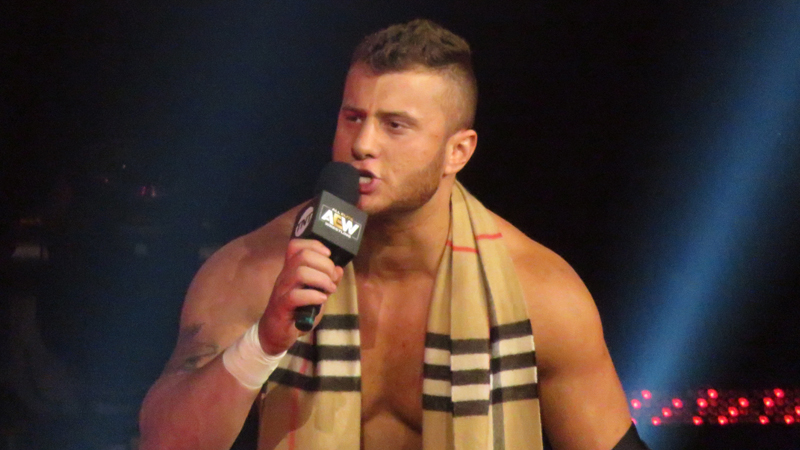 All Elite Wrestling announced on social media Wednesday that Maxwell Jacob Friedman will be joining Excalibur for Wednesday’s taping of AEW Dark in Charleston, West Virginia. For those looking to tune into some matches next week, expect to get some extra commentary, as the matches that take place before and after AEW Dynamite will be available to watch next week.

Omega vs. Moxley Gets Stipulation

Tony Khan just broke the news to a very unhappy Jon Moxley that his AEW Full Gear bout against Kenny Omega at AEW Full Gear will no longer be sanctioned. Khan claimed it was too dangerous, and it will now be an “unsanctioned lights out match.”