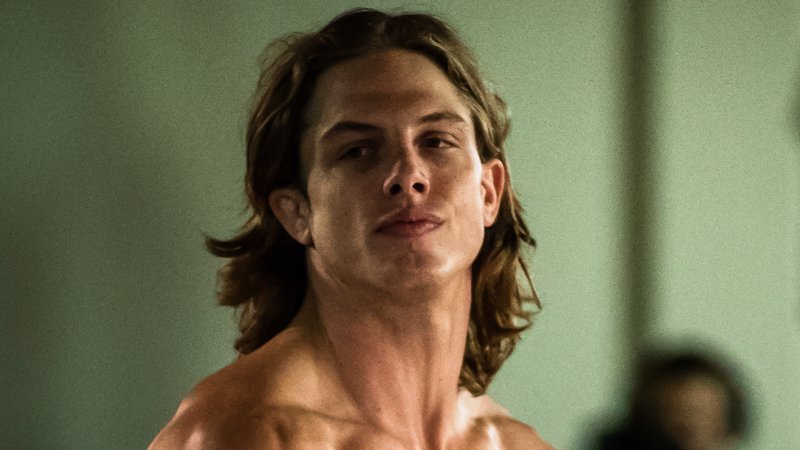 Matt Riddle and Ricochet put on a high flying show during Wednesday’s episode of NXT, as the two extremely athletic superstars went at it. However, more main roster interference shook things up, as Shinsuke Nakamura and Cesaro hit the ring to cause some confusion. In the chaos, Riddle was able to roll up Ricochet for a win, and following the victory, a full on brawl broke out, as Nakamura and Cesaro got into it with Ricochet, while Finn Balor came running out to attack Riddle before escaping after taking a knee to the face.

Complete and utter chaos is happening tonight as these #WWE Superstars try to show which brand can and will stand tall this Sunday at #SurvivorSeries… #WWENXT pic.twitter.com/MwLRJv2q3F

The Undisputed Era Take Down The Revival