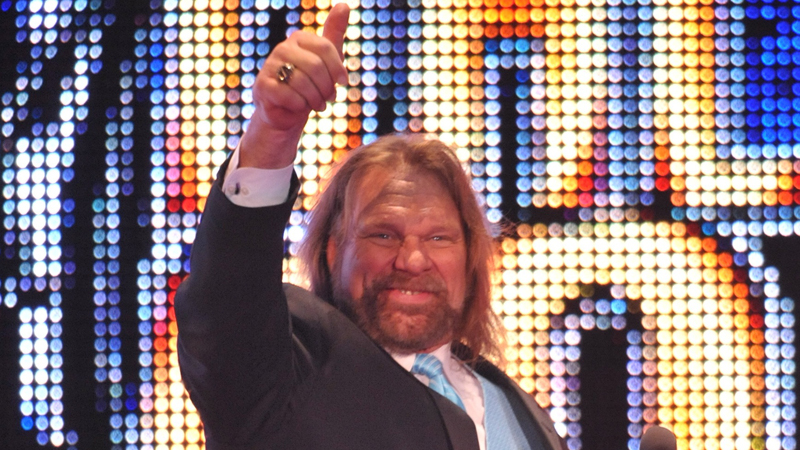 It was due to medical issues, but as of this writing, there’s no word yet on the reason. Duggan had to pull out of some scheduled convention appearances this weekend.

Duggan went in for a planned heart procedure in late March after being sent to an intensive care unit in South Carolina last November when his heart went into AFib (irregular heartbeat).

With @WWERollins already dominating Monday night, is his next step to rule #LaundryNight too? @tide #ad pic.twitter.com/XgGZMN7lKN