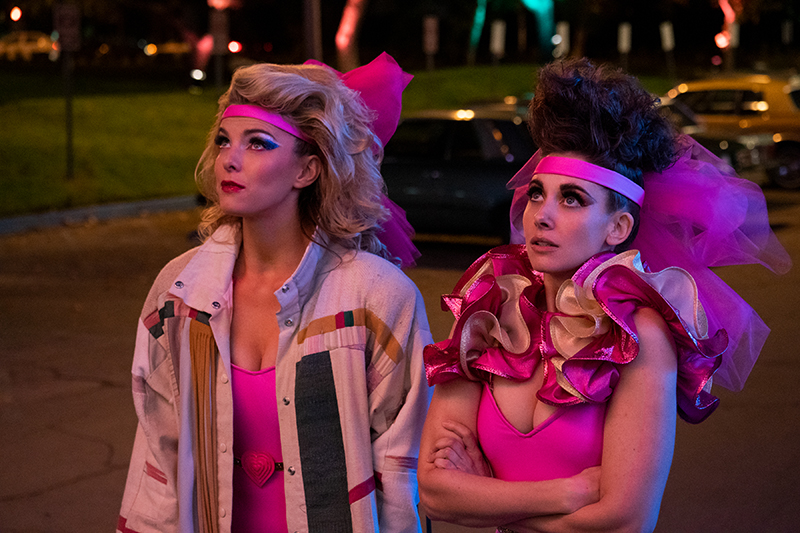 The Netflix series GLOW has been widely praised throughout three seasons. At the 2019 Creative Arts Emmy Awards ceremony, the series won another Emmy. During Sunday’s ceremony, GLOW won the Emmy for Outstanding Stunt Coordination for a Comedy Series or Variety Program. The show also won this award at last year’s ceremony.

RELATED: GLOW’s Rebekka Johnson On Maintaining Accuracy Of Wrestling In The ’80s, Branching Out In Future Seasons