HomeNewsFinn Balor: ‘ I’m Not Playing Ball Anymore, I’m Going To Do Whatever I Want To Do’

Finn Balor: ‘ I’m Not Playing Ball Anymore, I’m Going To Do Whatever I Want To Do’

Finn Balor: ‘I’m Not Playing Ball Anymore, I’m Going To Do Whatever I Want To Do’

On the most recent episode of WWE After The Bell podcast, Finn Balor addressed why he returned to NXT, admitting that he feels he was guilty of toeing the company line too much on Raw and SmackDown.

“People gauge success differently, you know. And that for me, obviously, like not everyone can be champ. But for me, I was having a great time on Raw was going out there, I was learning. I was adapting. Sometimes you just gotta make the best of what you’re given in those situations. You know, I feel like I always made the best of anything that I was given. I don’t think there was anything that was a failure, so to speak. I just feel like maybe I’m guilty of not kind of being a squeaky wheel sometimes with regards, ‘Hey, I don’t want to do that. Hey, I don’t think that’s a good idea.’

“So, I think definitely the time away helped me kind of re-evaluate, you know, how I view myself and how I kind of appreciate, you know, my own input because, dude, I was doing this for 16 years before I came to the to WWE. And, you know, every idea, every match, every entrance, every costume is your own thought. It comes from your own imagination. And then. all of a sudden you’re in this machine that is telling you what to wear, telling you what to say. Telling you what to do. I’ll hold my hands up and say, dude, I’m guilty of just going, ‘okay, yeah, no problem. Whatever you guys want. I’m a team player. I’m gonna do whatever it is, toe the company line.’

Finn says that the return to NXT is a return to him being true to himself as a performer. Finn says he won’t just be playing ball anymore.

“I think that probably affected a lot of not only my performances, but maybe my creativity, not believing in what I was doing out there, but doing what people wanted me to do. And, you know, with the time off and kind of resetting and re-evaluating everything. I feel like that I’m not playing ball anymore, that I’m going to do whatever I want to do. I think I value myself a little more right now as a performer. And I’m just kind of, as I said, I’m not going to play ball anymore. I’m gonna do what I want to do. If people like it, cool. If they don’t cool or I’m tired of pretending to be someone I’m not. A lot of people said, hey, Finn’s gone back to NXT. Really, I’ve just come back to being myself, too.” 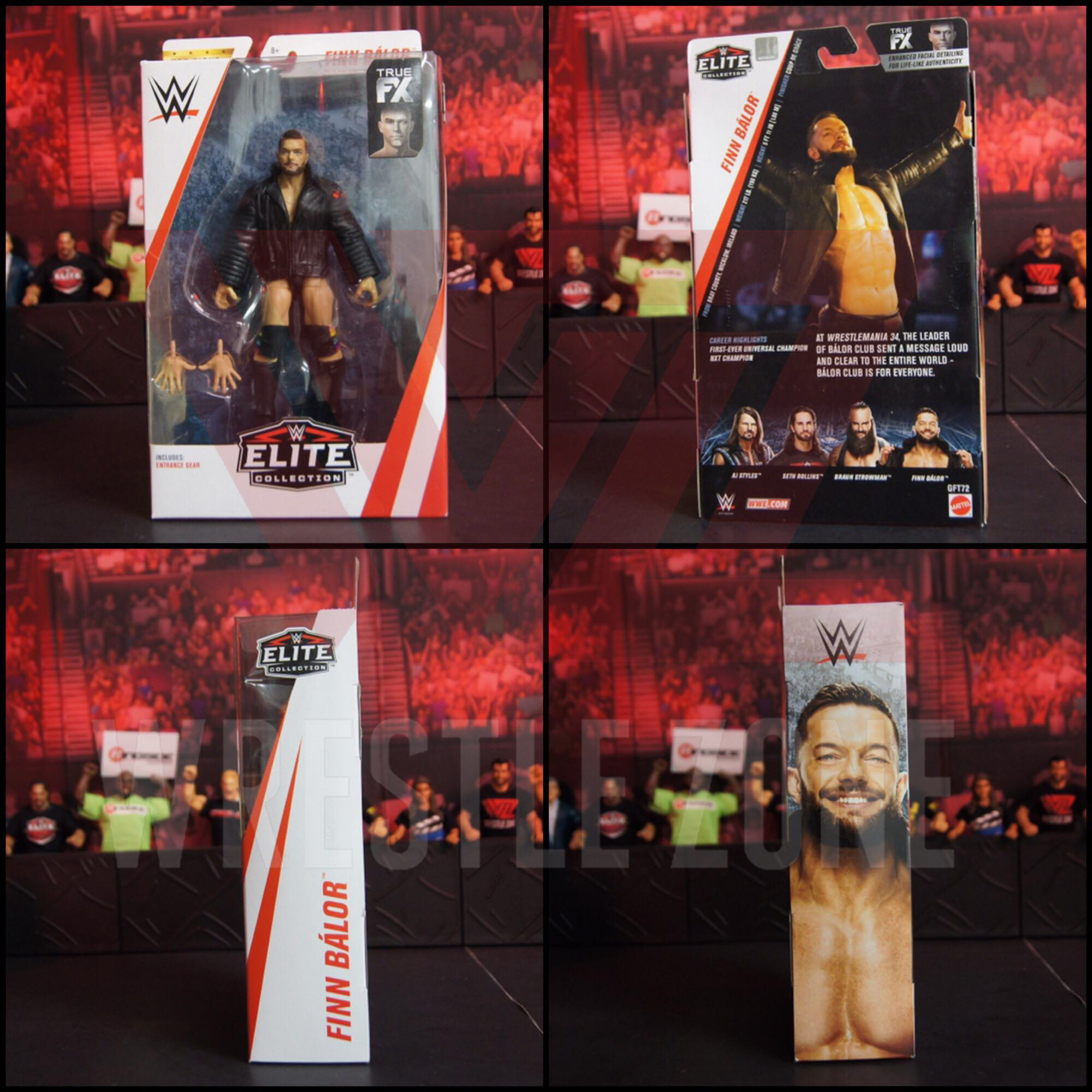