HomeNewsFinn Balor Helps The OC, But Adam Cole Gets Revenge On Styles & Ciampa

Finn Balor Helps The OC, But Adam Cole Gets Revenge On Styles & Ciampa

Finn Balor Helps The OC, But Adam Cole Gets Revenge On Styles & Ciampa 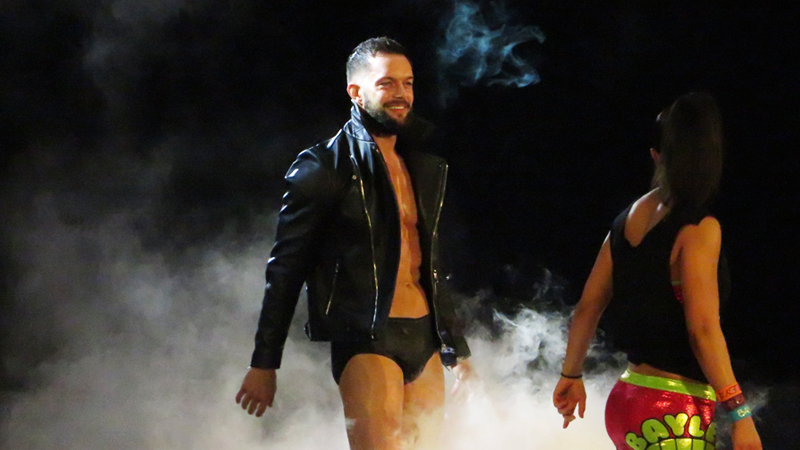 Wednesday’s episode of NXT closed out with a bang, as it looked as if NXT would claim another victory over their WWE rivals, but a chaotic finished left things even messier then when they started.

With Tommaso Ciampa, Keith Lee, and Matt Riddle taking on AJ Styles and The O.C., it seemed as if Ciampa and his teammates could upset their WWE rivals and come away with a win. However, Finn Balor interrupted the match, coming out to cause some momentary confusion and meet up with some old friends in the process.

As Styles tried to capitalize on the moment, however, it was Adam Cole who came running in, sliding into the ring and delivering a devastating kick to the head of Styles. After knocking Styles down, Cole then delivered a kick to the back of Ciampa, leaving himself and Balor staring each other down as the episode ended. Needless to say, the bad blood between everyone hasn’t gone away, and won’t be anytime soon.