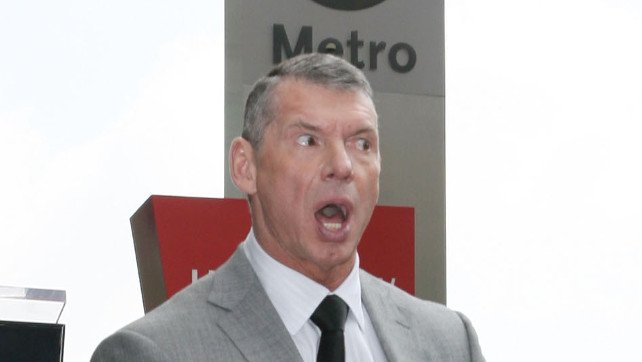 Unlike last year, 2019 hasn’t been a banner year for WWE’s finances. Despite now being on FOX, WWE stock is down nearly 10 percent this year and is 30 percent below its 52-week high. Brandon Ross of LightShed Capital explained that declining ratings is one of the reasons why the stock price is down. “Ratings are a barometer of fan interest,” explained Ross. “They have been going in the wrong direction.”

However, Ross also pointed out that there’s a not of uncertainty right now for WWE in foreign markets such as India (where their TV deal is expiring). Once these deals are made, they can have huge stock ramifications. Higher on the company is Loop Capital Markets analyst Alan Gould. “In the past new competitors brought more attention to all of wrestling,” said Gould of All Elite Wrestling entering the fray. “And WWE has been able to withstand the competitive threat.”

There’s much more in the article about how advertising during NFL games could help out WWE significantly in the future, so give it a read.

RELATED: Keith Lee: Tonight’s Title Match Is ‘A Chance To Show I Am The Main Event’