HomeNewsCourt Bauer On MLW And Saturday Night Superfight: ‘It’s Eclectic As Hell And As Real As It Gets’

Court Bauer On MLW And Saturday Night Superfight: ‘It’s Eclectic As Hell And As Real As It Gets’

Court Bauer On MLW And Saturday Night Superfight: ‘It’s Eclectic As Hell And As Real As It Gets’ 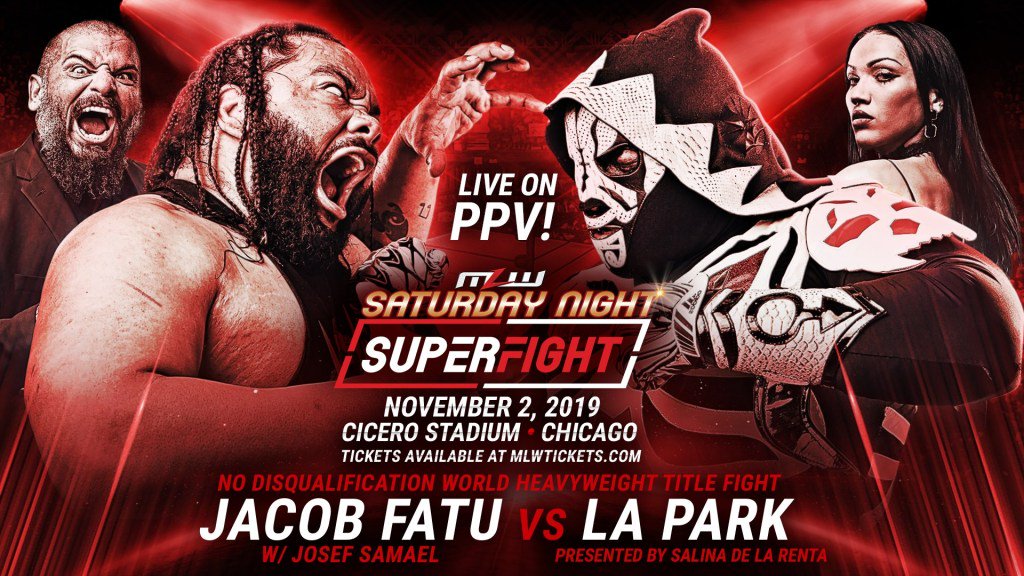 In a chat with Newsweek ahead of the biggest event in his company’s history, MLW head honcho Court Bauer was ready to go. While they haven’t quite broken into the mainstream as of yet, the company has the talent and the production to really make a statement. “There’s a lot of comparisons made to AEW who is compared to WCW, and MLW is being compared as a new ECW. That’s because we showcase a lot of next-gen talent and a lot of crazy matches. It’s a more aggressive show.”

So, just as ECW ran Barely Legal in 1997, MLW will present Saturday Night Superfight. With a card that includes Austin Aries, MJF, and the offspring of wrestling legends, tonight’s event looks to carve out its own niche in the wrestling audience. “We’ve been able to create our own sandbox. We don’t try to compete in the same crowded sandbox as our competition because you can’t outdo WWE in being WWE. It’s large, it’s loud, it’s the Disney of pro wrestling. And then you have this great competition coming up against them in AEW. I have to create my own lane. It would be a fool’s errand to go down that path.”

Get a first look at the #SuperFight set up 👀👀

MLW originated in the early 2000s, a time when many new promotions hoped to fill the vacuum left by WWE’s grand Invasion-era acquisitions. It lasted for several years but went on hiatus when Court joined WWE and learned from the best. Now revived, Court feels that his league is in a unique position in the wrestling landscape. “We’re the only ones in that space where we could do something. WWE and AEW are locked down, Impact just bought a network. Ring of Honor by design are broadcasting on their own networks. We are the only ones in the hunt, so it’s a precious moment for us. Timing is everything, and it’s working out for us right now.”

That willingness to change and adapt also brought Bauer young talents like MJF and the recently signed Gino Medina. As he builds around young stars and familiar names, you can sense that the company is on the precipice of something big. “With us, you don’t know what’s going to hit you next. We are totally mad scientists, showcasing different talent and styles. It’s eclectic as hell and as real as it gets.”