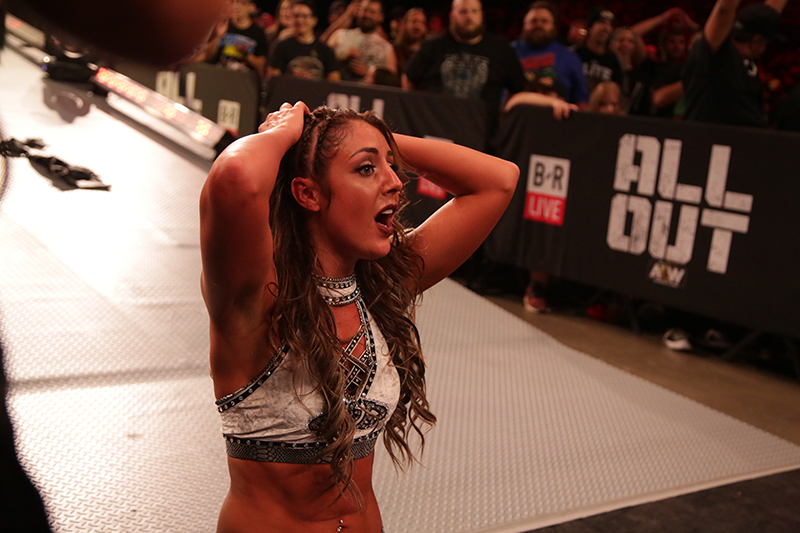 Britt Baker is battling the flu right now, but Cody Rhodes has confirmed (in a now deleted tweet) that she’ll still be competing on the AEW Full Gear pre-show against Bea Priestly.

All Elite Wrestling put out a video promo of Darby Allin talking about tradition and how he bucks a lot of the typical stereotypes of a professional wrestler. In it, he challenges the winner of the main event and says he’ll be waiting for them.