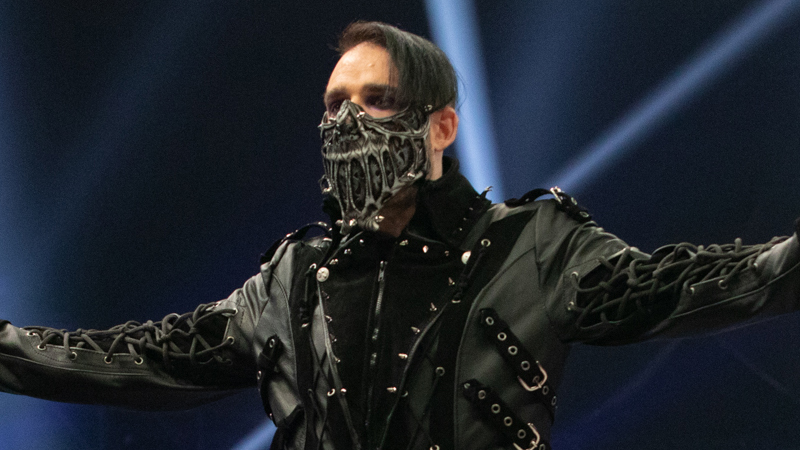 All Elite Wrestling reportedly had a pre-show before their official AEW Full Gear pre-show.

Bodyslam is reporting that the two got into a fight at Jimmy’s Famous Seafood on Thursday. The fight wound up being won by the announcer as Excalibur ended up choking out Havoc, who was allegedly intoxicated at the time. All of this took place in front of AEW President Tony Khan.

Jimmy Havoc threw a punch at Excalibur, but missed. Which led to Excalibur putting Havoc in a choke hold that put him to sleep. Atlas security stepped in and got Excalibur to release the choke hold, however the incident was not over because when Havoc came to he once again throws a punch at Excalibur only this time he connected. This resulted in a skirmish/brawl/pull apart between the two, until Atlas security could break it up and escort Jimmy Havoc outside.

Once outside, a member of Atlas security was attempting to calm an intoxicated Jimmy Havoc down, but this was interrupted when Excalibur came outside to try and talk things out. Jimmy was still upset and was not wanting to talk and was said to have thrown his cell phone in the direction of Excalibur, missing him but not the wall as his phone broke into pieces. Security again separated the two sending Excalibur back inside while they waited for an uber to pick up Havoc and take him back to the hotel.

That’s certainly not the way AEW wanted the week to start, and we should know more after tonight’s pay-per-view.