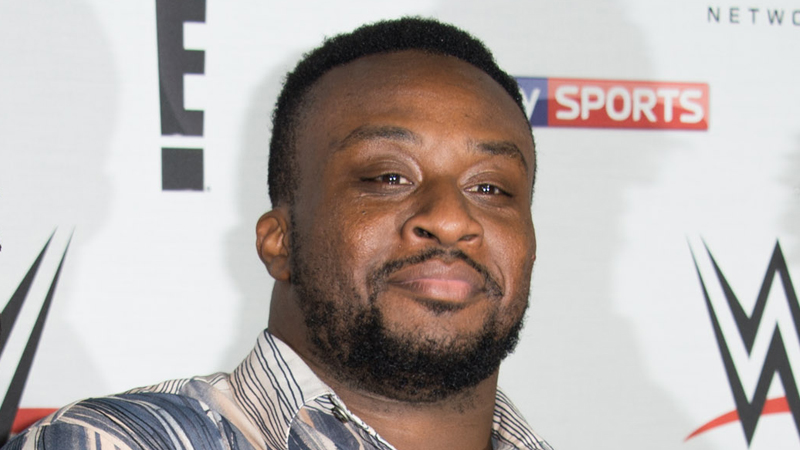 Big E having the potential to be a big star:

Big E needs more air time, man. The guy definitely can become a star. I tell you, put Big E in the right position at the right time and he can definitely be the guy. I talked to him about that, I said, ‘Man -‘ he was a little frustrated one day and I said, and I was like, ‘Trust me bro, you’re talented. One thing about cream, it always rises to the top. Just wait and trust me on this.’ Hopefully, he’ll get his chance.

In a strength matchup, I’m going to give the strength matchup to Big E 100 percent of the time. Seriously, every time. Just say, for instance, being that size, and the quickness that Big E has, from a realistic wrestling match, he could get under Brock Lesnar a whole lot quicker than Brock Lesnar can get under him. I look at it from that perspective right there.

Read More: Booker T On CM Punk In WWE: ‘If You Come Back In One Capacity, You Might Get The Itch’