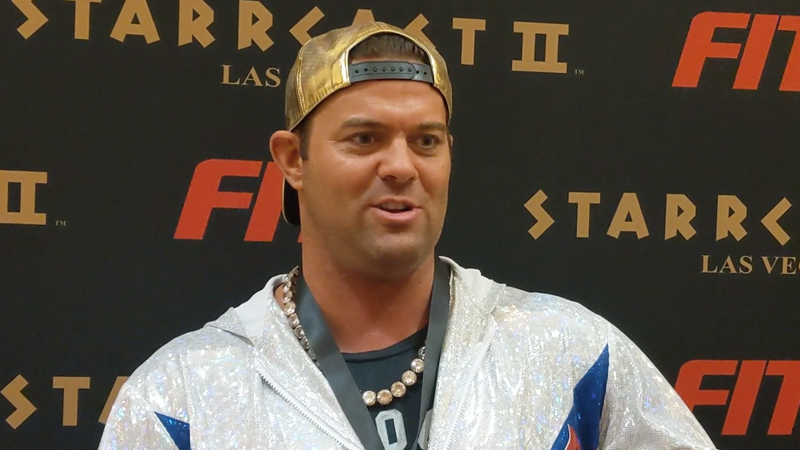 MLW has announced that Davey Boy Smith vs. Alex Hammerstone for the National Openweight Championship will take place at MLW: Saturday Night SuperFight.

In a championship showdown 5 months in the making, two powerhouses will vie for the National Openweight live on pay-per-view November 2.

Alex Hammerstone has flexed literally and physically for almost a year about how he is the true power in Major League Wrestling.

The Phoenix powerhouse backed it up in June winning the National Openweight Championship and has since dominated all comers — except for one: Davey Boy Smith Jr.

Nearly dethroning Hammerstone in Chicago this summer, Smith would be denied the championship due to the Dynasty’s interference.

Since then, Hammerstone has crowed about his dominance. Was it false bravado or the real thing?

For many the question still remained: Does Davey Boy Smith Jr. have Hammerstone’s number?

Smith responded by doing his talking in the ring. Quickly moving up in the rankings with wins over the likes of Timothy Thatcher, the Bulldog continued his campaign for a title match and impressed matchmakers putting in motion this title bout.

Now the stage is set for two of the sport’s most powerful pro wrestlers colliding with the National Openweight Championship on the line.

Who will walk away as the National Champion? Find out November 2 live on pay-per-view.