Big Cass Involved In Backstage Incident With Joey Janela, Got Ejected And Punched By Pat Buck

Big Cass Involved In Backstage Incident With Joey Janela, Got Ejected And Punched By Pat Buck 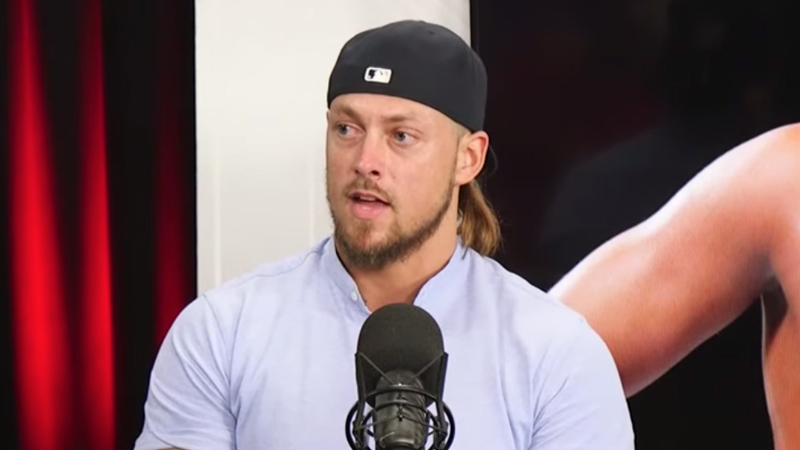 Despite seemingly turning his life around after a well-publicized struggle with depression and substance abuse, Big Cass is once again mired in controversy.

According to PW Insider, Big Cass got into a ruckus last night at WrestlePro’s farewell event for owner Pat Buck, who signed with WWE as a producer. Cass is said to have acted “aggressive and erratic” backstage and confronted Joey Janela about his previous run-in with Cass’ friend and tag team partner Enzo Amore. One source said that Cass “slapped Janela.” The situation was temporarily calmed down by Kevin Matthews, but soon started up back again.

Cass eventually went to a locker room with SoCal Uncensored and Pat Buck in it and began accusing everyone of stealing his belongings. He then spit in the face of Buck and backed him against the wall. Buck responded by punching Cass and then grabbed him. Other wrestlers took Cass out of the room and he was ejected from the event.

Reportedly, Cass remained outside the venue after being ejected and people saw local police searching his car. They then called for an ambulance to take Cass to a local hospital. No word on his status as of now, but we’ll update the story when we learn more.

RELATED: Big Cass Says He Talks To WWE, Willing To Go Back As A Singles Star