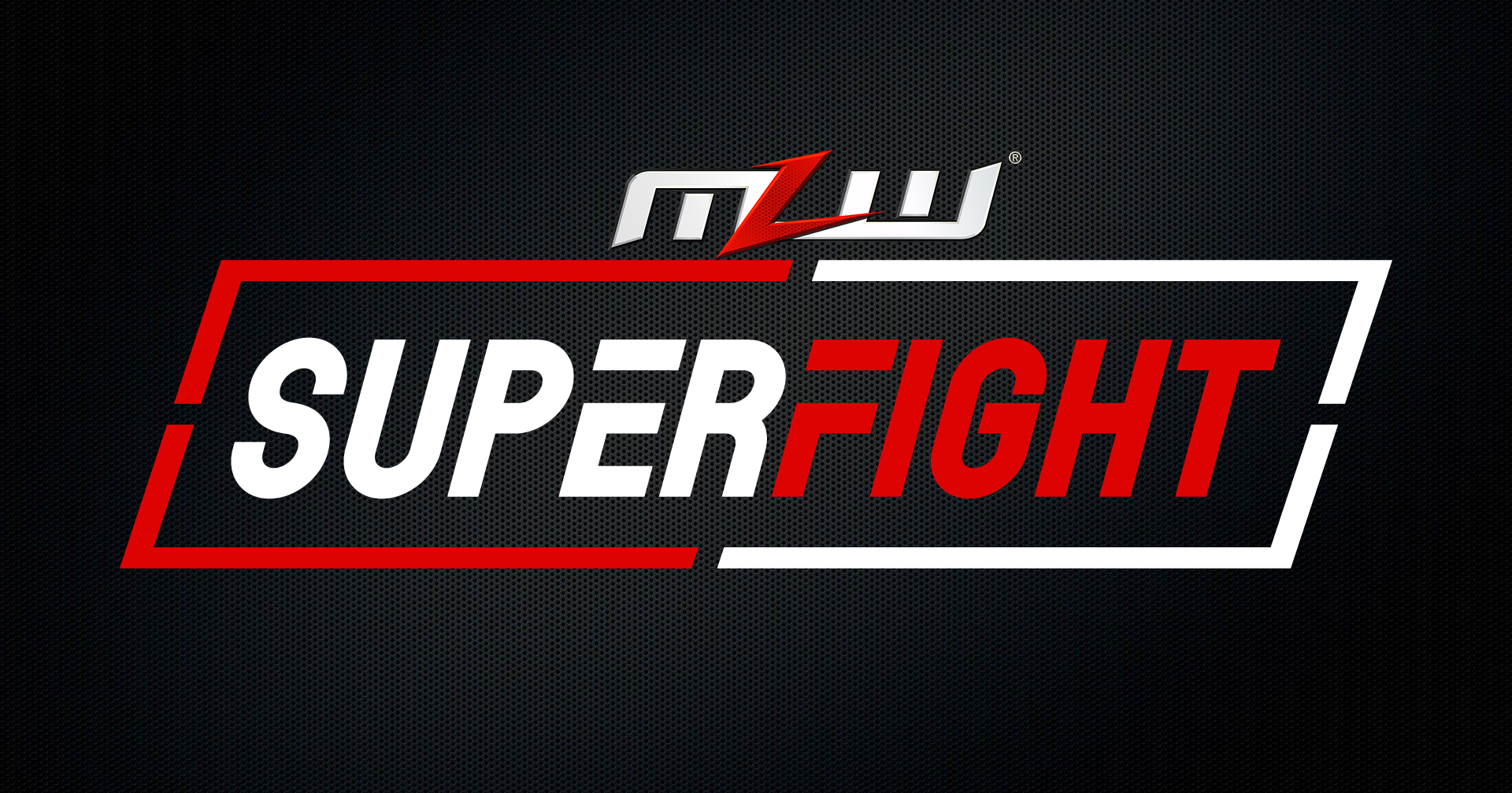 MLW announced on Wednesday that Bestia 666 has been added to Mance Warner vs. Jimmy Havoc Stairway to Hell match at the SuperFight PPV.

Following Jimmy Havoc’s vicious assault on the legendary Damian 666 on FUSION, Damian’s son, Bestia 666, vows to unleash retribution – Mexican style as the luchador has been added to the Stairway to Hell match this Saturday night on Pay-Per-View at Saturday Night SuperFight.

Only Salina de la Renta could have the clout to get a match changed at the 11th hour but that’s what the Puerto Rican powerbroker has done with Bestia 666 being added to the Mance Warner-Jimmy Havoc Stairway to Hell match this Saturday night.

Promociones Dorado has conjured up a wicked force the likes of which MLW has never seen before in the form of the “Tijuana gremlin” Bestia 666.

With Salina having ambitious SuperFight plans, she now has high hopes for total domination on live Pay-Per-View.

Bestia, who owns a win over Mance Warner, has destruction on his mind as he looks to cause pain and much suffering for Jimmy Havoc after Havoc brutally attacked Bestia’s father on a recent episode of MLW FUSION.

Now Havoc, Bestia 666 and Ol Mancer will wage war in the first-ever Stairway to Hell match in MLW LIVE on PPV this Saturday night.

What is a Stairway to Hell match?
A Stairway to Hell match is a match where barbed wire is suspended above the ring. Combatants are tasked with slugging it out and grabbing a ladder to embark on an extreme path to free the coils of barbed wire. Once freed, the dangerous weapon can be used with the hopes of it being the ultimate equalizer and key to victory via pinfall or submission in this sadistic stipulation match.

Mance Warner and Jimmy Havoc have been involved in one of MLW’s most violent feuds of 2019. Havoc, a vicious British bloodletter, put the durable Bucknsort, TN brawler Warner in the hospital following a wild bunkhouse brawl a few weeks back on MLW FUSION.

Suffering a punctured lung, ol Mancer has been determined to return to the ring and exact revenge. Last week on FUSION (WATCH), Mance shocked viewers by confirming he had been cleared and challenged Havoc to the Stairway to Hell match. The ever confident Havoc wasted no time in accepting the challenge.

Top ranked brawlers, all three combatants are known for their uncanny high threshold for pain and chaotic fighting style.

What happens when the Southern Psychopath, Bestia 666 and England’s Most Dangerous Man fight it out to climb a ladder and grab coils of heavily galvanized zinc barbed wire to inflict pain?

Find out LIVE on PPV as three of the most unpredictable, violent and certifiable clash in a brawl unlike any other this Saturday night!

FREE PRE-SHOW ON ALL CABLE SYSTEMS/SATELLITE/FITE/YOUTUBE:

The debut of Gino “El Intocable” Medina vs. Air Wolf