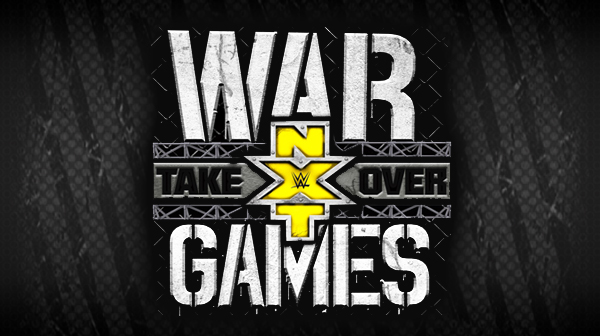 Angel Garza shocked the crowd at Wednesday’s NXT, coming away with a major victory over Tony Nese to position himself as the number one contender to the NXT Cruiserweight Championship. The victory featured tons of high flying moves from both superstars, but it was Garza who was able to win and line himself up as the next opponent for Lio Rush, who came out to make sure everyone, Garza included, knew who was still champion.

After helping to save Dakota Kai after her loss to Shayna Baszler, Rhea Ripley solidified her team for the upcoming NXT TakeOver: WarGames, adding Mia Yim as the final member of her team. With her team now set, she unfortunately had to tell Kai that there was no room left for her, and in a post-match interview, Ripley broke the news while also congratulating Yim for making the cut.

"Sorry, @DakotaKai_WWE, you just didn't make the cut."@RheaRipley_WWE has decided @MiaYim will be the final member of her #NXTTakeOver: #WarGames team! #WWENXT pic.twitter.com/42EWSJrLs2