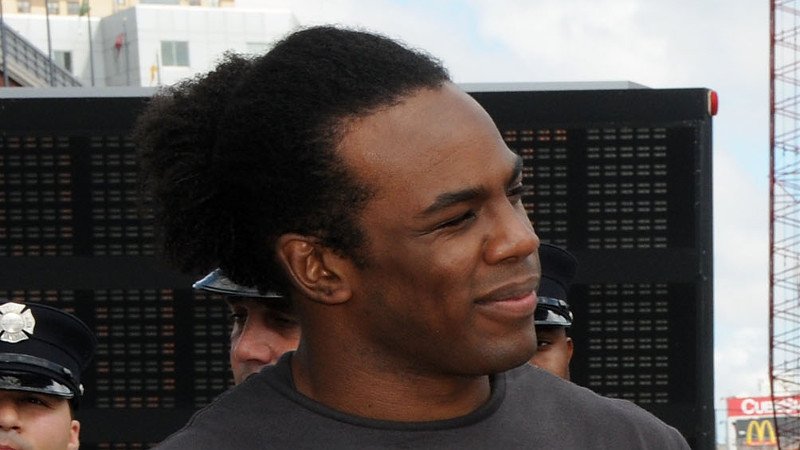 Posting immediately following getting out of the hospital for surgery, Xavier Woods gives fans an update on his Achilles injury. The video features Xavier in quite a lucid state after his surgery, but the New Day member promises that he’ll still be streaming for UpUpDownDown during his sideline from the wrestling ring. In fact, he seems to think that he’ll have time to play Obsidian’s recently released The Outer Worlds on the same day as his surgery.

Updaaaaaaate – for those of you asking what exactly happened in the first place. I was on top of my treehouse and someone yelled that my epidermis was showing….https://t.co/lTgxrMaBjE pic.twitter.com/nXDep1KWDl

While Woods is excited that he’ll get to go with his kids for Trick or Treating this year, he is quite saddened that he will not be wrestling for a long while. He doesn’t know exactly how long at this point, but he assures fans that he’ll post another update as soon as he is made aware. Here’s hoping for a speedier than expected recovery for Xavier!