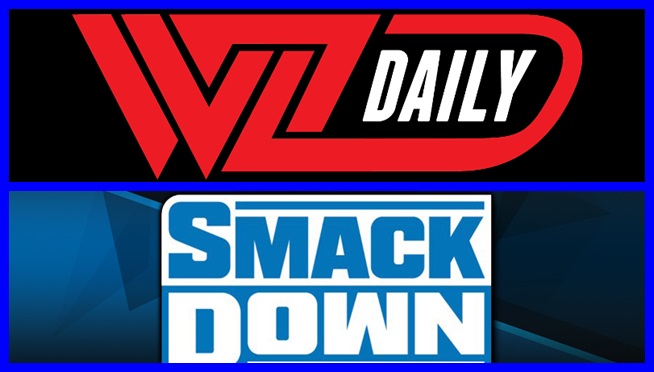 WWE made waves today with the news that just two weeks into Smackdown’s tenure on FOX, that the brand will have a new Executive Director in Bruce Prichard, who rejoined the company’s creative team last year. Prichard replaces former WCW President Eric Bischoff who has been confirmed to be leaving the company. Fans can join the discussion on this and everything going on in wrestling including the WWE Draft, tomorrow’s All Elite Wrestling / WWE NXT showdown, plus the fiery fight between Bray Wyatt and Seth Rollins over the ‘Firefly Funhouse’. Join the live stream below or watch/listen on-demand.

Posted by WrestleZone on Mandatory on Tuesday, October 15, 2019