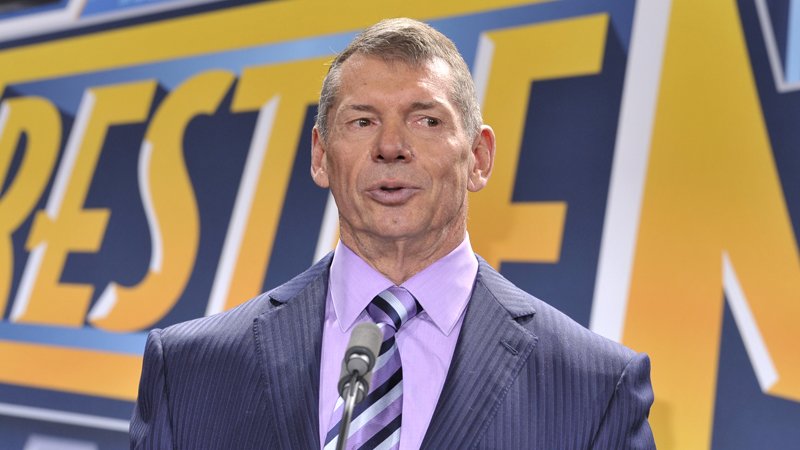 Both Wade Keller of the Pro Wrestling Torch and Dave Meltzer of The Wrestling Observer are reporting that a great deal of the talent are not pleased with Vince McMahon after what happened in Saudi Arabia post-Crown Jewel.

The majority of the talent were held over in Saudi Arabia for 24 more hours after WWE released a statement that the plane was dealing with “mechanical issues” but Keller was the first to report that a lot of the talent that were stuck on the plane (and eventually the hotel) had their suspicions as to the validity of such a reason. There was never a clear sense as to what happened and they were hearing way too many different excuses for the initial flight. Meltzer seconded the report of upset talent, saying that there was one wrestler who did believe the mechanical aspect as they saw crew working on the plane, but everyone else he corresponded with did not. Both Keller and Meltzer report that there are some talent who plan to never go back to Saudi Arabia and also some who want to get out of the company as soon as they are able.

Meltzer also is reporting that talent do have the feeling that Vince McMahon left them high and dry who along with Kevin Dunn and his staff, left immediately after the show. A lot of people are very upset by this. The other talents to leave on private jets were Paul Heyman and Brock Lesnar who left on their private jet, Hulk Hogan, Ric Flair and Jimmy Hart left on their private jet and Meltzer states that Tyson Fury did leave as well, but is unaware as to who he flew with. He also reports that Cain Velasquez stayed with the talent who was left behind and was one of the individuals to land on the final flight home.

Meltzer doesn’t know if Vince left Saudi Arabia before he knew there was going to be trouble, but people absolutely thought that he deserted them. The feeling among wrestlers are that because of the rumored dispute between McMahon and a Saudi prince, that talents were pawns in the situation (the term that was used to Meltzer was a “dick-waving” contest), but the fact it happened was because Vince left, the delay was the reprisal to the rumored incident. Talent were also upset at the fact that when Vince did send to get talent back, that he only sent for top stars.

According to Wade Keller, the talent that stayed back in Saudi Arabia were well taken care of at the hotel once they exited the plane, but they were indeed spooked by the whole ordeal.