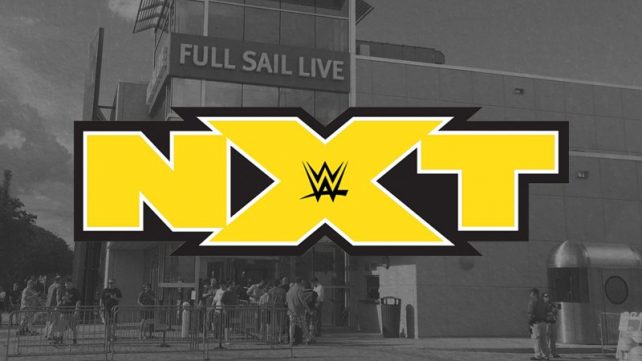 WWE Superstars On 25 Words Or Less

This Week in WWE featured a sneak peek at a WWE themed batch of episodes of syndicated game show 25 Words or Less. A regular contestant will team with teams of two wrestlers to compete for $10,000 prizes. The teams include The New Day, Becky Lynch and Seth Rollins, and an odd couple of Ali and Apollo Crews.

WWE Now presents an NXT injury report following the epic two-hour debut of USA Network. The video shows Kona Reeves suffering a cheek injury in a dark match, Arturo Ruas suffering the effects of Pete Dunne finger pulling, and Velveteen Dream suffering from undisclosed injuries. While several of these are likely kayfabe in nature, Kona did shed blood during his bout and could be legitimately out at the worst possible time.