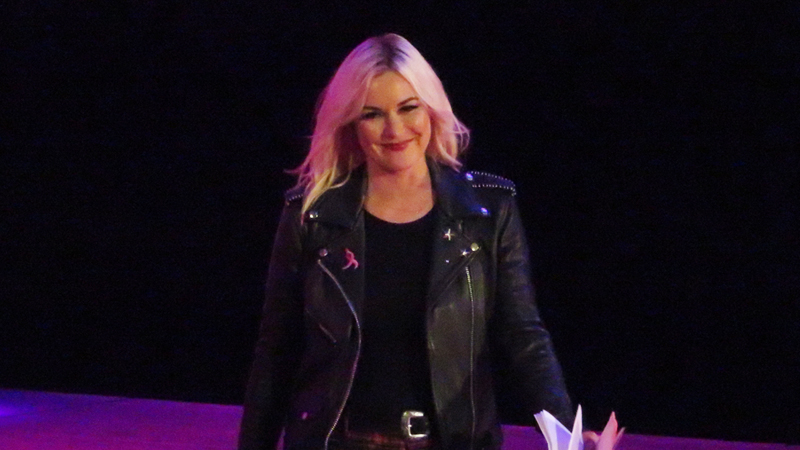 With mechanical issues unfortunately leaving a handful of WWE superstars and talent grounded in Saudi Arabia, tonight’s episode of WWE Friday Night SmackDown is going to have a bit of a different look. According to a report from The Wrap, Renee Young, Tom Phillips, and Aiden English will be stepping into the announcer’s table for tonight’s episode.

As the WWE continues to attempt to rewrite some of what was set to occur on the episode due to the issues, it seems as if they’ve at least secured some announcers for the show. While it remains to be seen what the rest of the show will include, the WWE has been known to adjust on the fly, so don’t be too surprised if they manage to handle this with some ease.