HomeNewsWWE SmackDown Does Under A Million Viewers On FS1

WWE SmackDown Does Under A Million Viewers On FS1

WWE SmackDown Does Under A Million Viewers On FS1 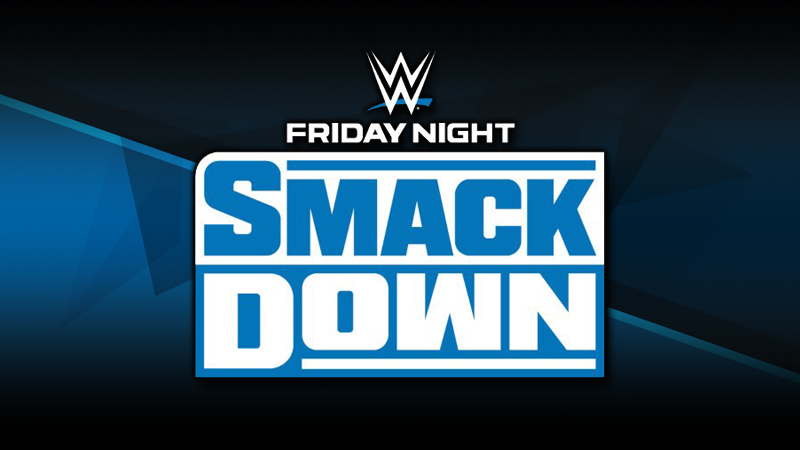 WWE SmackDown was on FS1 this week due to the World Series being on FOX, and its viewership took a nose dive.

Per ShowBuzzDaily, the two-hour broadcast brought in just 888,000 viewers. That’s down from the 2.442 million viewers it brought in last week. As far as demographic ratings go, it wound up being the ninth most-watched program on cable. It was defeated by two NBA games, Gold Rush, Live PD, Sportscenter, a Gold Rush special, Black Jesus, and NBA Courtside. This is by far the lowest viewership number of the year for the show, but due to the network change that was inevitable. We’ll see how it rebounds this week.

As for the WWE Backstage Preview, which aired directly after SmackDown, it managed to pull in 426,000 viewers. That’s down from the 597,000 viewers that the first preview did.