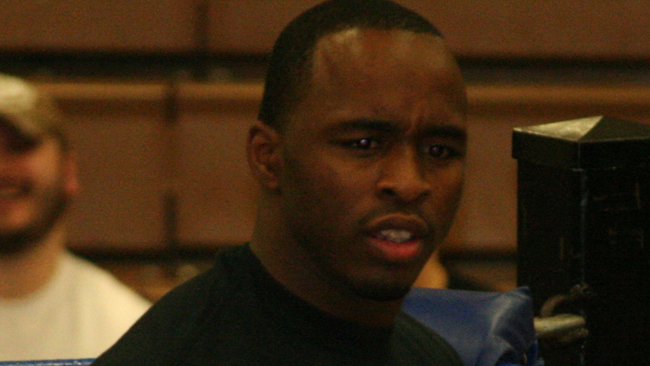 On Sunday morning, NXT star Jordan Myles (formerly known as ACH) took WWE to task for his initial t-shirt design and logo. Reminiscent of minstrel paint and golliwog dolls, the black shirt depicted his name as teeth in a red mouth shape. Myles said that the design was a “slap in the face to every African American performer, fan, and supporter.”

I will keep posting this till my voice is heard. I’m not sorry for anything I say or do.

If this is @VinceMcMahon & @TripleH “vision” of me then this is a slap in the face to EVERY African American performer, fan, and supporter. pic.twitter.com/S6Gtg9e4lP

Now WWE has responded publicly with a statement. They say that Myles approved the design and then later requested it be redesigned. They then complied and created his new logo, which can be seen on the WWE Shop. Furthermore, they say none of the shirts with the controversial design have been sold.

Check out their full statement below:

Albert Hardie Jr. (aka Jordan Myles) approved this t-shirt for sale. As always, we work collaboratively with all of our performers to develop logos and merchandise designs and get their input and approval before proceeding. This was the same process with Albert, and we responded swiftly once he later requested that the logo/t-shirt be redesigned. No t-shirts were sold.

RELATED: Jordan Myles Speaks Out Against His WWE Shop Tee: ‘Representation Is Important’