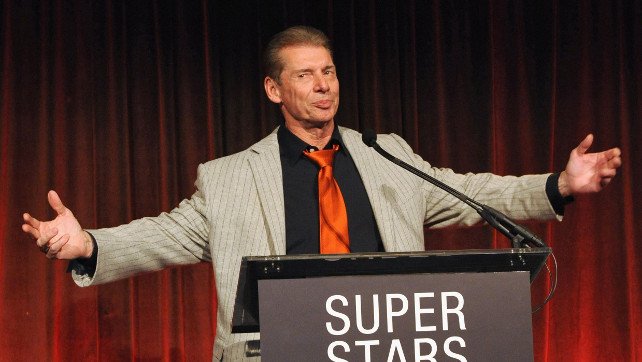 WWE just sent out a press release containing the company’s 2019 Third Quarter Financial Report. The highlights start off with revenue being $2.1 million dollars down from last year’s quarter, but also touts the debut of SmackDown on Fox and NXT’s move to USA Network. The initial details are below:

“During the quarter, we remained focused on expanding the reach of WWE’s brand with the successful debut of Friday Night SmackDown on Fox Broadcast and NXT on USA Network,” stated Vince McMahon, Chairman and Chief Executive Officer. “With our flagship programming now spanning both broadcast and cable throughout the week in the U.S. and our expanding roster of international distribution partners, we remain excited about our ability to deepen the engagement with our fans around the world.”

George Barrios, Co-President, added “In the quarter, we accelerated strategic investments to support our content creation. Although we have modified our 2019 guidance of Adjusted OIBDA to a range of $180 million to $190 million, performance in this range would still be an all-time record. We continue to believe in WWE’s global growth potential and remain focused on maximizing future opportunities and shareholder value.”

Revenues were $186.3 million as compared to $188.4 million from the prior year quarter as increased revenue in the Media segment, driven by the monetization of core content, was more than offset by decreased sales of live event tickets and merchandise.

Operating Income decreased to $6.4 million from $18.1 million in the prior year quarter, reflecting the decline in revenue and increases in fixed costs, including the impact of certain strategic investments, which were partially offset by a year-over-year reduction in accrued management incentive compensation. The Company’s Operating income margin declined to 3% from 10% in the prior year quarter.

Net Income declined to $5.8 million, or $0.06 per diluted share, from $33.6 million, or $0.37 per diluted share, in the third quarter of 2018, primarily reflecting a reduction in excess tax benefits related to the Company’s share-based compensation awards at vesting, lower operating performance and the impact of the finance lease related to the Company’s new headquarters.6

Cash flows generated by operating activities were $3.2 million as compared to $44.7 million in the prior year quarter driven by unfavorable timing of working capital and lower operating performance.

Free Cash Flow was a $16.4 million use of cash as compared to a $35.5 million source of cash in the third quarter of 2018 primarily driven by the change in operating cash flow and, to a lesser extent, a $10.4 million increase in capital expenditures primarily associated with the Company’s workspace plan.7

Cash, cash equivalents and short-term investments were $231 million as of September 30, 2019, and the Company estimates debt capacity under its revolving line of credit of approximately $200 million.