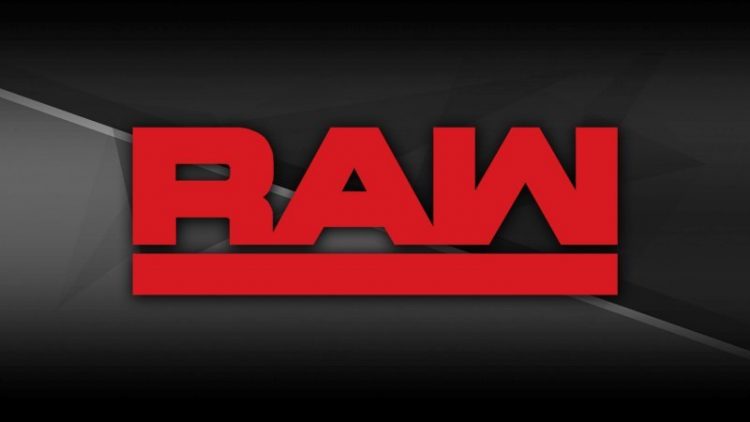 As reported by ShowBuzzDaily, the official viewership average for Monday Night RAW is in. Last night’s show had the finals of the King of the Ring tournament along with fallout from WWE Clash of Champions. Bray Wyatt also appeared several times throughout the episode as the push towards Hell in a Cell begins.

In terms of the viewership figure, the average came out to 2.27 million viewers which is up a decent bit from last week’s 2.13 million viewers. Monday Night Football was still #1 on cable, and both the Monday Night Kickoff and 12 a.m. Sportscenter beat it along with TLC’s latest 90 Day Fiance episode.