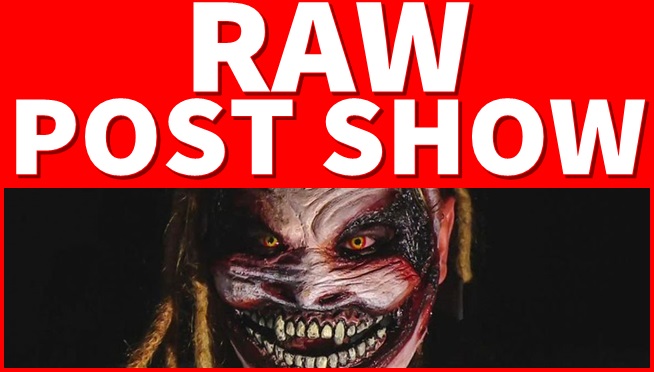 Tonight’s RAW from San Francisco had a lot of developments leading toward next week’s ‘Season Premiere’ episode with Hulk Hogan and ‘Nature Boy’ Ric Flair being announced as special guest plus a big Fatal 5 way match to determine a new title contender and a big Clash of the Champions rematch in the main event. Did the Fiend Bray Wyatt burn it down again for you? What did you think of continued tension between Seth Rollins and Braun Strowman?

Join WZ Daily hosts Kevin Kellam and Robert DeFelice in the comments below to sound off with what YOU thought of this week’s show.