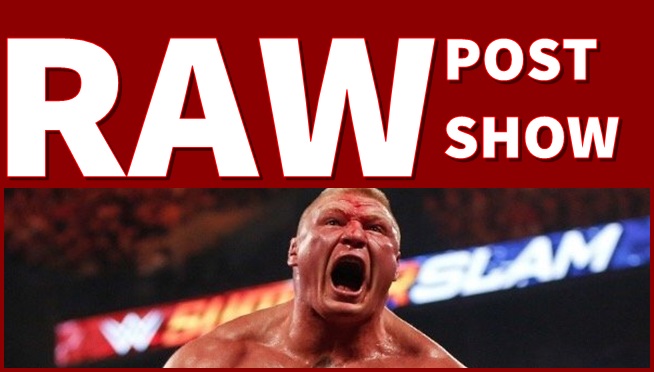 WWE RAW tonight in Phoenix was filled several big developments leading to this Sunday’s Hell In A Cell special event with Brock Lesnar laying out Rey Mysterio and his son Dominic. WWE Hall of Famers the immortal Hulk Hogan and the ‘Nature Boy’ Ric Flair set the seeds for their upcoming 5-man teams who will they coach into the next Saudi Arabia event, Crown Jewel on Halloween. Did the ‘Season Premiere’ episode with Seth Rollins defending the WWE Universal Championship deliver?

Join the discussion with WZ Daily host Kevin Kellam and fans from around the world, tell us in the comments in this live stream or the comments section at the bottom of the page.

Listen to the latest WZ Daily with Kevin Kellam. Our fun look at the big topics in a busy week in wrestling Monday-Thursday with episodes streaming LIVE around 5pm C/6pm E. Subscribe to the WrestleZone Radio podcast for more.