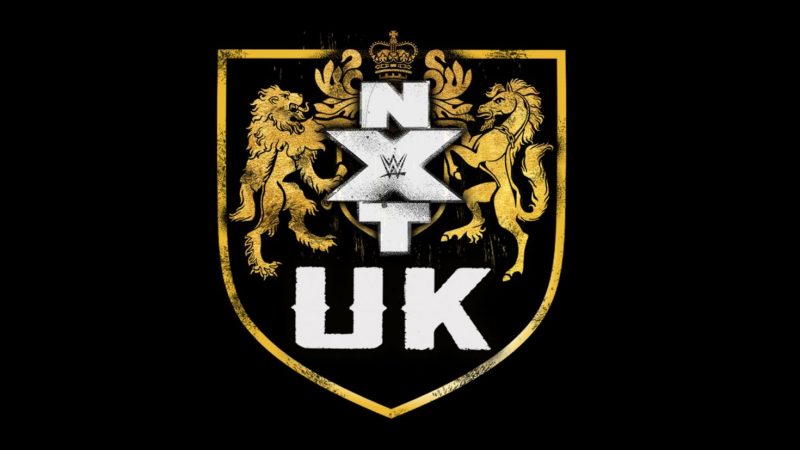 As Tom Phillips and Nigel McGuinness welcome us in for another week of NXT UK action, settling into its new regular timeslot every Thursday. Here’s what happened bell to bell for this week’s episode.

"From the bottom of our hearts, we're saying this to all of you, THANK YOU!"