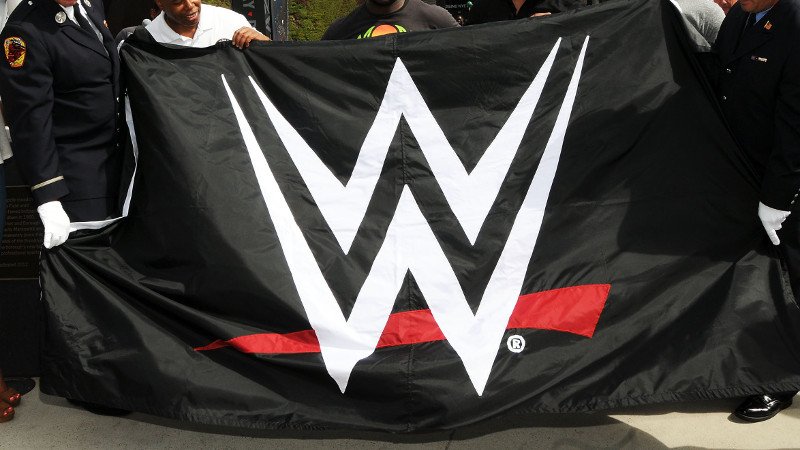 WWE held a live event in Odessa, Texas, on October 12 and the show featured competitors from both Monday Night RAW and Friday Night SmackDown. Here are the results, courtesy of Carlos Toro of Fightful.