We’re just one day away from WWE Clash of Champions and the news is FIRE!

Topics Discussed In this Video: 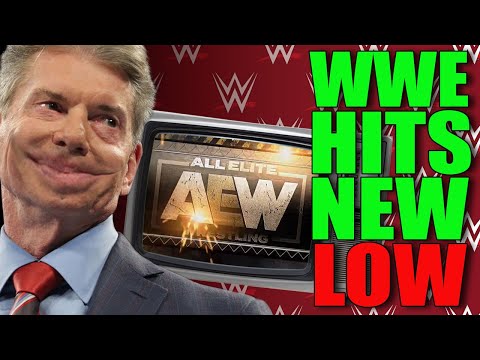