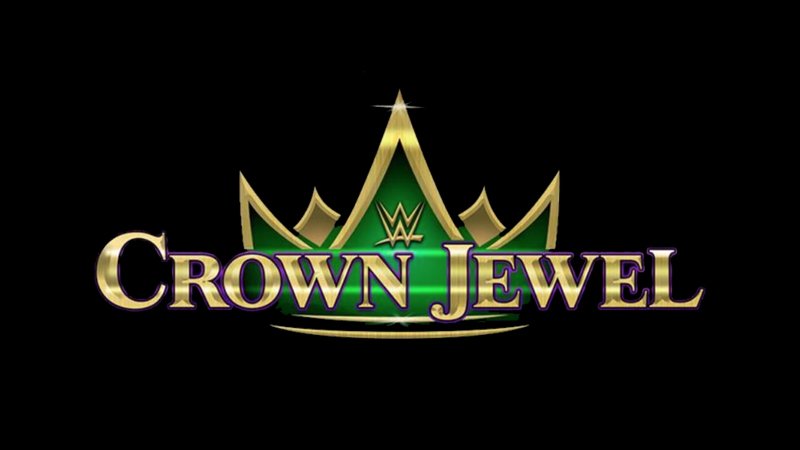 WWE has announced they have extended their partnership with the Saudi General Entertainment Authority. The company will work with the GEA through 2027, and will now host two annual “large-scale” events in the region as part of the deal.

STAMFORD, CONN. and RIYADH, SAUDI ARABIA, November 4, 2019 – Following the historic Crown Jewel event in Riyadh, WWE (NYSE: WWE) and the Saudi General Entertainment Authority (GEA) have expanded their live event partnership through 2027 to include a second annual large-scale event. WWE and GEA also continue to work towards the completion of a media agreement in the MENA region.

This long-term partnership demonstrates WWE and GEA’s commitment to bring sports entertainment to the region and supports Saudi Arabia’s Vision 2030.

WWE first entered an agreement with the Saudi General Sports Authority as part of a “10-year strategic multiplatform partnership in support of Vision 2030, Saudi Arabia’s social and economic reform program.” The first event as part of the deal was WWE’s Greatest Royal Rumble event at the King Abdullah Sports City in Jeddah, Saudi Arabia on April 27 2018. Since then, WWE has gone to Saudi Arabia for three more events—Crown Jewel in November 2018, Super ShowDown in June 2019, and last week’s Crown Jewel event.

At the time of the original announcement last year, Vince McMahon, WWE Chairman & CEO was credited with the following statement. “The Greatest Royal Rumble will be a spectacle of historic proportions. Our partnership with the Saudi General Sports Authority reflects a long-term commitment to present WWE’s world-class entertainment to a global audience on a grander scale than ever before.”