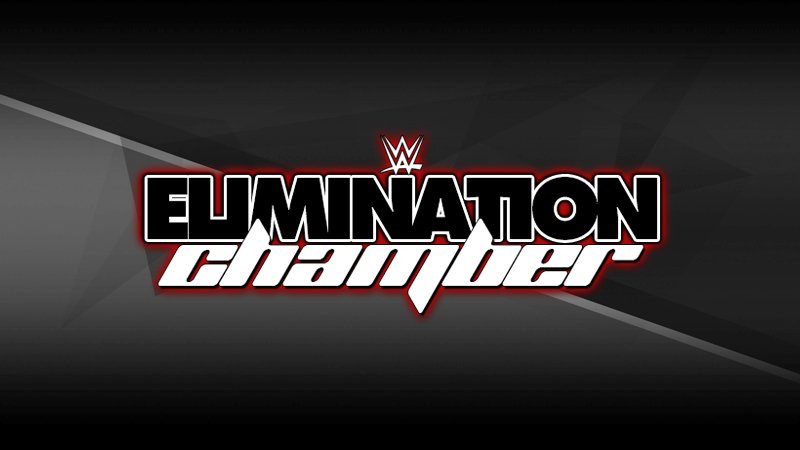 One of the most popular WWE pay-per-views around is Elimination Chamber, and during tonight’s episode of Friday Night SmackDown, the WWE announced that the date for the next WWE Elimination Chamber would be March 8, 2020, with the event scheduled to take place at the Wells Fargo Center in Philadelphia, Pennsylvania.

One of the ONLY PPV’s I’ve never attended let’s goooooo pic.twitter.com/xslkqFOanf

Thanks to a handful of folks in attendance at the episode of Friday Night SmackDown, fans can now begin to get excited for Elimination Chamber once again. It’s unknown when tickets will be going on sale, but judging by the fact that the WWE announced the event tonight, expect more information to come sooner rather than later.