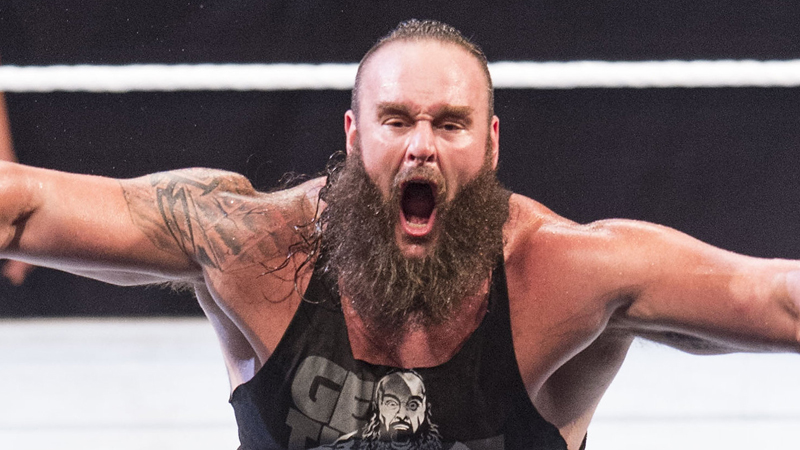 – The Viking Raiders and Braun Strowman defeated The OC in six-man action.