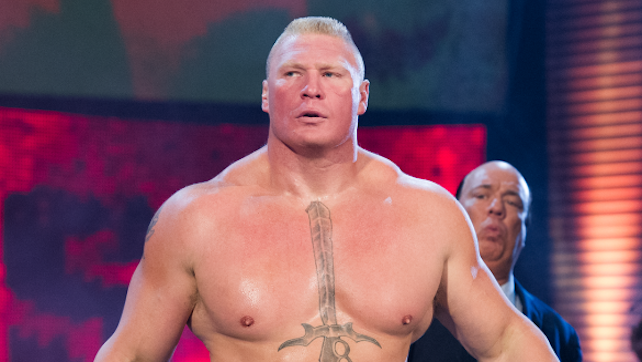 While we know Brock Lesnar will take on Kofi Kingston for the WWE Championship on Oct. 4, we now know that Lesnar will be making several appearances on WWE television before and after the match.

WWE has confirmed that he will appear on the Sept. 30 edition of Monday Night RAW, which WWE is calling the “season premiere” episode. It’s set to be a pretty stacked episode as WWE builds to Hell in a Cell.

🚨 JUST ANNOUNCED: As if the season premiere of @WWE #RAW on Sept. 30 at Talking Stick Resort Arena wasn’t big enough, we are now getting an appearance by the ”Beast” Brock Lesnar!

Additionally, after the match Lesnar will appear on the Nov. 15 edition of SmackDown to have a “face-to-face” with Kofi Kingston. So, it looks like their feud won’t end on FOX’s first SmackDown.

RELATED: The Dream Is Over: Does Brock Lesnar’s Return Guarantee The End Of Kofi Kingston’s Reign As WWE Champion?