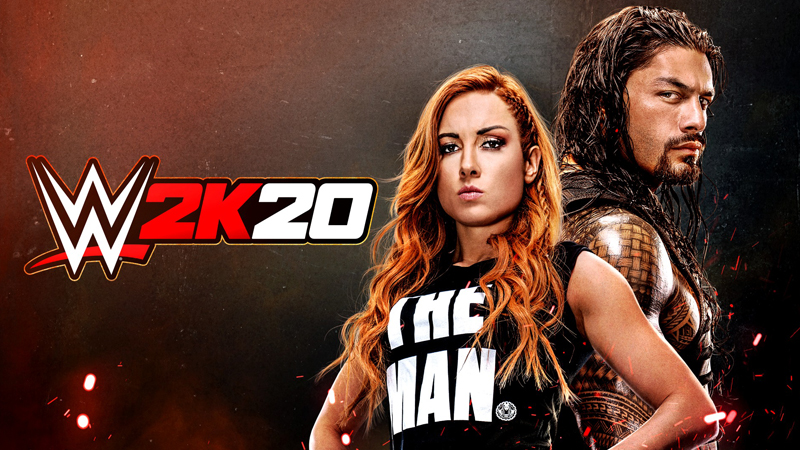 WWE Games revealed the following details regarding the Universe Mode in WWE 2K20. This year’s game will see the following updates that will give players more freedom to create than ever before. 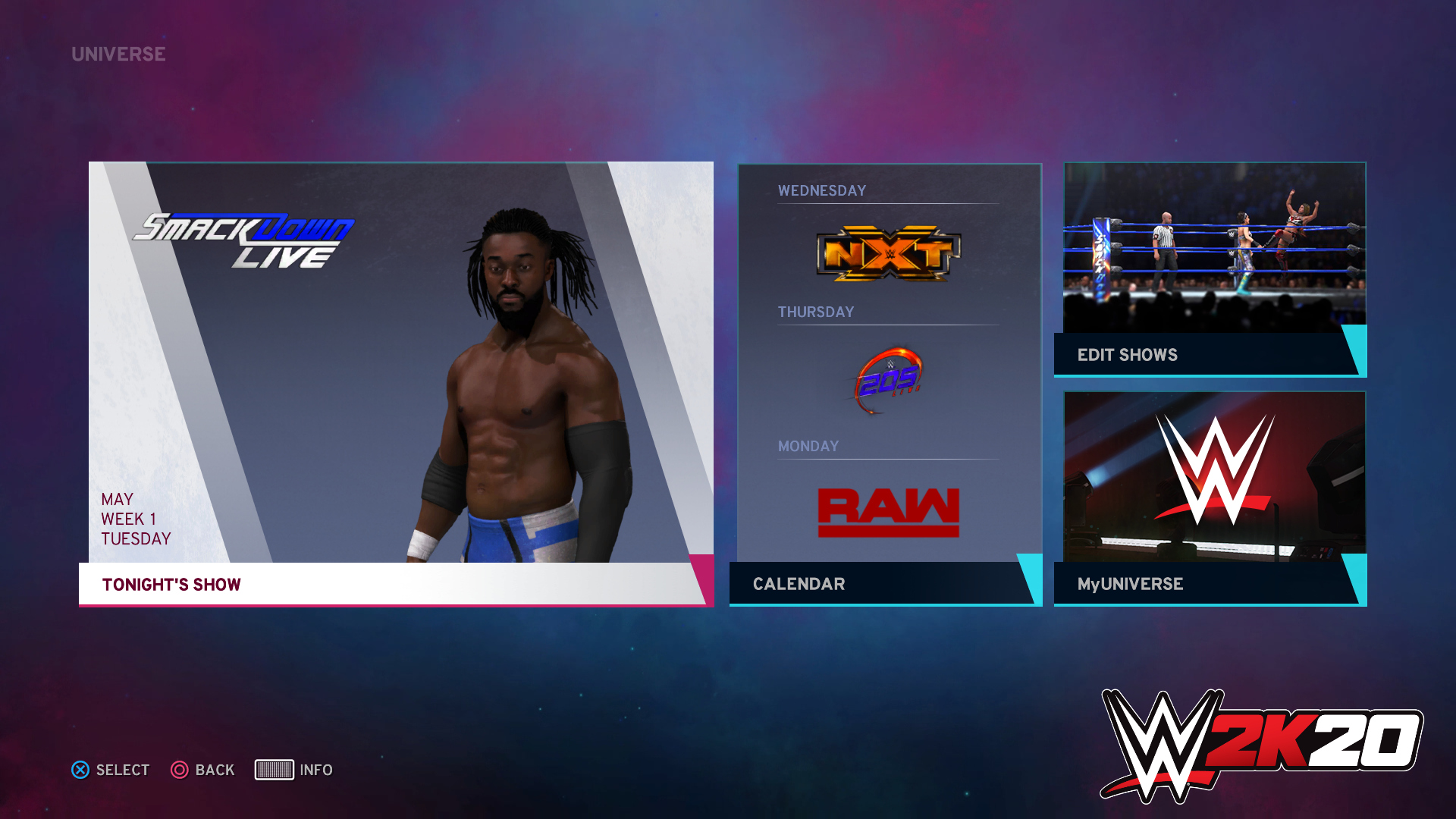