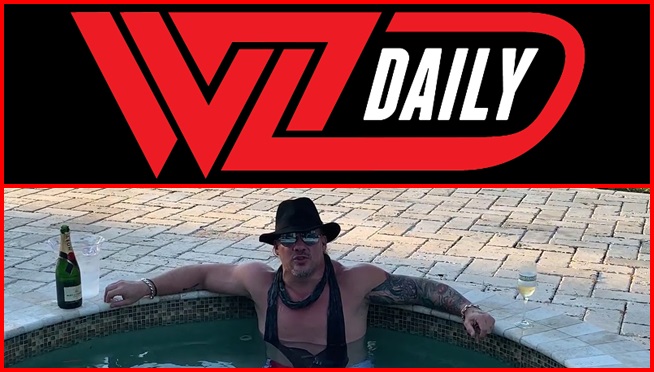 Join WZ Daily’s live stream following the big ratings coming in for AEW Dynamite following their debut on TNT. How much of a game changer was last night? WZ’s Kevin Kellam talks with Sirius XM Fantasy Sports producer Jonathna ‘Jinx’ Jansen who attended the AEW show live in Washington, DC. Who had the best match on the first episode? Our pick may surprise you.

Plus the latest news on WWE NXT, Smackdown‘s debut on FOX, WWE Hell in a Cell, and more. Could the Rock set up a big match this week? Is Brock Lesnar dominating Kofi Kingston for the WWE Championship? Scroll down for the video and audio of today’s extra big 90 minute show with fan freakouts and a pretty damn good Stone Cold Steve Austin impression.