HomeNewsWOW’s Selina Majors On Tessa Blanchard Being ‘The Born Legend’, Having An It Factor

WOW’s Selina Majors On Tessa Blanchard Being ‘The Born Legend’, Having An It Factor

WOW’s Selina Majors On Tessa Blanchard Being ‘The Born Legend’, Having An It Factor 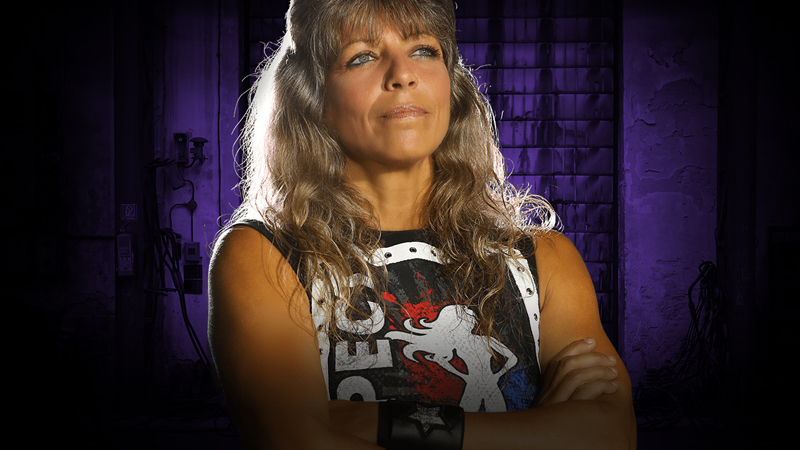 WrestleZone editor-in-chief Bill Pritchard had a near 20-minute phone conversation with Head Trainer of WOW, Selina Majors after season two of the series premiered on AXS Television. In the first part of the interview, Majors had a lot to say about the promotion’s current WOW World Champion, Tessa Blanchard and how she became introduced to WOW thanks to historic Carolina wrestling veteran, George South, and why they appropriately call the daughter of Tully “The Born Legend.”

“I first heard about Tessa Blanchard from a good friend of mine, George South and he runs a training facility in the Carolinas and he and I have been friends for over 30 years. And he’s a tremendous wrestler and tremendous teacher. He called me when he first met Tessa,” Majors said, “and he and I always keep in touch. He knew that I was still, even at that time for the last 20 years David and I were working on WOW and he thought she’d be a great addition. And so when we got up and going and got our platform on AXS Television, Tessa Blanchard was on our show. And he talked to [WOW Owner] David [McClane] and made the deal and you know, it was tremendous. She came in, she does what she says and says what she does and she became the World Champion and she’s a great talent, she’s a third generation wrestler. Her father Tully Blanchard who was one of the Four Horsemen who is a legend to the wrestling industry and a lot of people don’t know this but his father, Tim Blanchard was not only a wrestler, but ran a territory out in Texas.” Majors also noted Tessa’s stepfather is Magnum T.A. and said “she’s got wrestling flowing through her veins and we call her the ‘Born Legend’ because truly she is ‘The Born Legend.’”

“And I said it from the very first time I’ve seen her wrestle and I’ve talked to David about bringing her in, I told him, I said ‘You know she is really going to make it big in the wrestling business.’ She just has it.” Majors said. “She has the athletic ability, she has the determination, she works hard. She probably works harder than anybody I know because I think she overcompensates for her name. She doesn’t want anyone to think that she got where she got in this business because of who she is and her name. She wants to prove it in the ring and she does it time and time again.”

RELATED: Tully Blanchard On Advice He’s Shared With Tessa Blanchard, The Door AEW Opened For Him