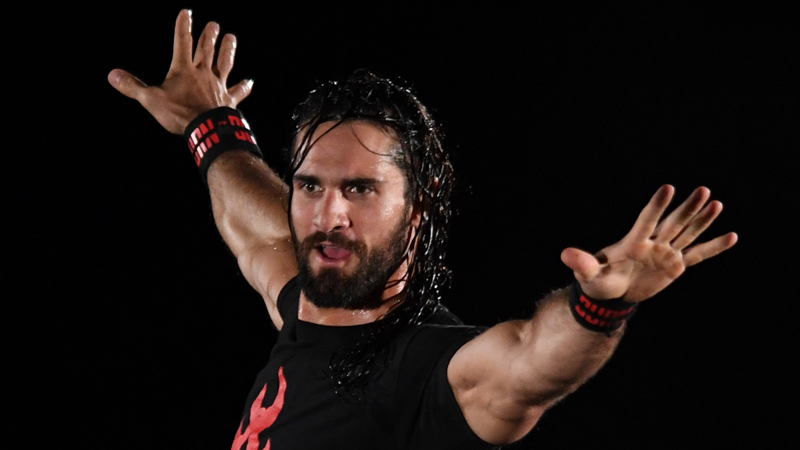 All Elite Wrestling has announced that a huge tag team match will take place on Wednesday during AEW Dynamite. The match will see Bea Priestley & Emi Sakura taking on AEW World Women’s Champion Riho & Dr. Britt Baker, D.M.D. The match will no doubt be an epic clash between the two teams, and will be one of the more interesting matches to check out during the next AEW Dynamite.

Seth Rollins Breaks Silence After Hell In A Cell

After missing WWE RAW last night, Seth Rollins has finally broken his silence after the heavily derided Hell in a Cell main event that went to a no-contest with Seth Rollins. In it, he references a fan’s sign that read, “Seth Rollins is not cool.” Check out his tweet below:

Survive and Prevail is bigger than just what happens between the ropes. Question everything, even yourself, and fight your heart out every step of the way. #sethrollinsisnotcool