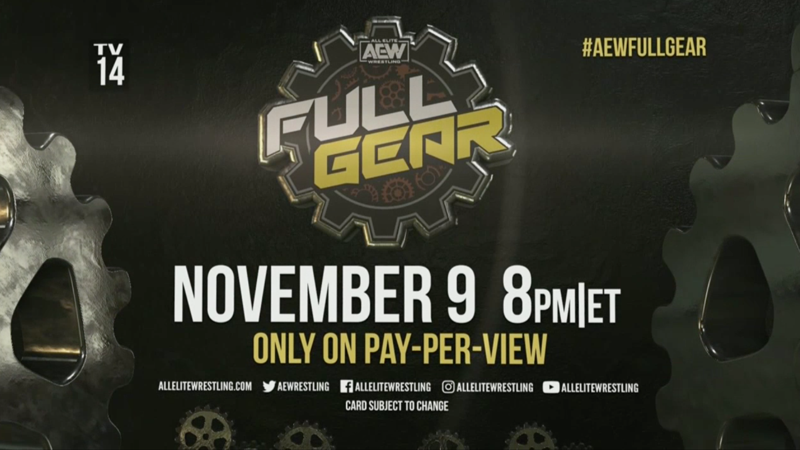 AEW has announced another match for the Full Gear PPV.

That match will see AEW Women’s Champion Riho put her title on the line against Emu Sakura.

Full Gear broadcasts LIVE from Baltimore this SATURDAY night, and is available on all major providers, @FiteTV @ITVWrestling pic.twitter.com/6qLz1unmzo