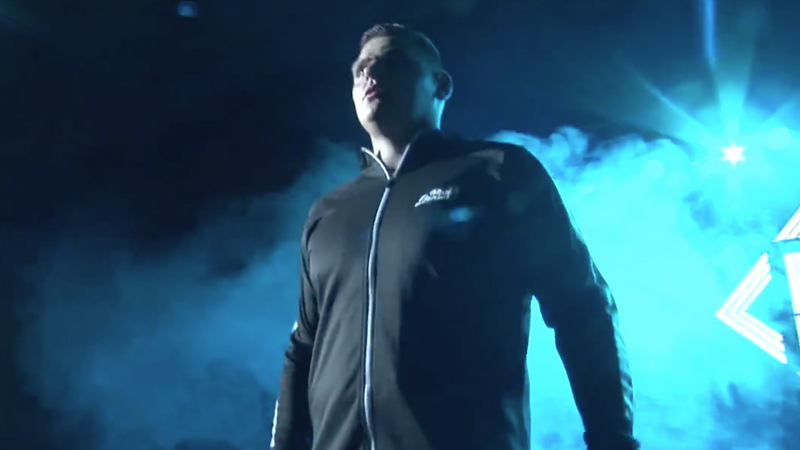 Walter and Kushida put on quite the finish to Wednesday’s episode of NXT, as the two battled it out in a singles match that felt much bigger than it might have been. While Walter was the one who came out on top to extend his undefeated streak in NXT, it was Kushida who came away with much more respect from both the crowd, and perhaps Walter.

From the start, it was clear that Kushida was not going to give in to Walter, despite their massive size difference. Late in the match, it even seemed as if Kushida could come away with a major upset victory, as he had Walter locked in a submission in prime position. Unfortunately, Walter was able to get up and take down Kushida, using his massive frame to deliver a nasty clothesline to Kushida that eventually did him in.

This match is INTENSE as @WalterAUT and @KUSHIDA_0904 CLASH on #WWENXT! pic.twitter.com/xs4czz5rDj