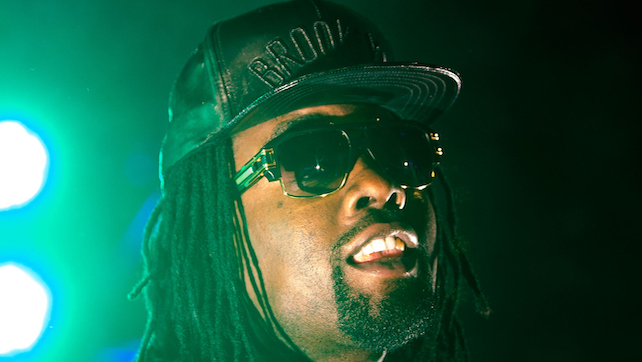 Wale To Appear On NXT

Wale, who is a rapper, is slated to make an appearance on Wednesday’s episode of NXT. He announced the news in a post on his official Twitter account:

🚨 breaking news I’ll be on @WWENXT tmrw on @USA_Network at 8pm … we gettin to it .. wit @AngeloDawkins an @MontezFordWWE . Please believe we want all the smoke!!! 😤

WWE is advertising the following for the show:

Wednesday’s episode of WWE NXT will have an overrun as it will run until 10:15 pm eastern, according to the updated cable TV listings.

AEW Dynamite is scheduled to end at 10 pm eastern on TNT. Typically, WWE will get a boost in viewership when they have an overrun.