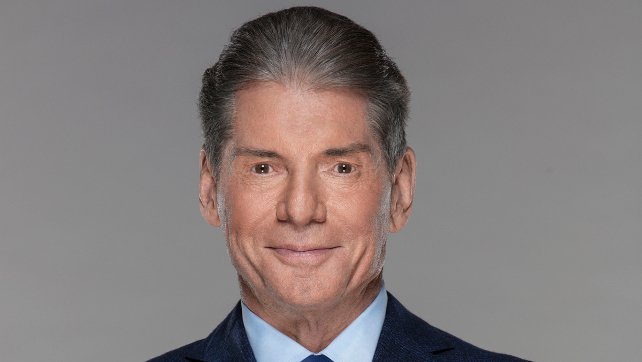 Ryan Satin of The Pro Wrestling Sheet is reporting that both Vince McMahon and Kevin Dunn were not at WWE RAW last night. Triple H was also not in attendance as he was getting prepared for NXT’s big Wednesday night in Orlando.

No reason as to why either McMahon or Dunn weren’t at RAW, but according to PWS, Paul Heyman ran the show while Michael Mansury, WWE’s VP of Global Television, filled in the Dunn role.

Vince was last reported to miss RAW back in August when the XFL announced the team names and revealed the team logos for the 2020 season.

No word as to if McMahon and Dunn will also miss SmackDown as well.