HomeNewsVampiro Discusses New Film ‘Nail In The Coffin,’ What To Expect

Vampiro Discusses New Film ‘Nail In The Coffin,’ What To Expect

Vampiro Discusses New Film ‘Nail In The Coffin,’ What To Expect 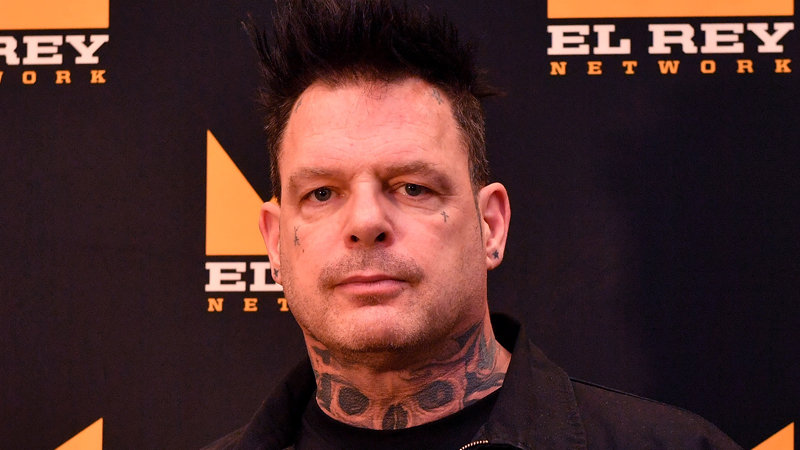 Former WCW star Vampiro took to his podcast, “Vampiro’s Rituals,” to discuss his upcoming film, “Nail In The Coffin.” Vampiro talked about when the movie will be available, how long the process took, and what people can expect.

How long can we expect till the movie is available?

A lot of people might not know but the reason you get on a festival circuit is for the buyers, Theater owners, cinema, Netflix, Amazon, And they see the action and make a deal to distribute it. We will see who’s going to pick it up for distribution soon.

We did it for three years and we finished around March of this year. They cut it together and put it together pretty quick. It’s a completely different thing than I thought it would be. It’s great but I was expecting something a little different. It’s cool though because there’s all this extra footage now of things.

What can people expect from the movie?

It’s not just wrestling movie. It’s a movie about my relationship with my daughter and lots about my injuries. It touched a lot of people watching it and it was just really cool and a great experience. I told the directors don’t ask me what I want when shooting. Just do it and don’t ask me and let’s see what happens. It was a tough one to nail down, but once it got going It came out naturally and they did a great job.