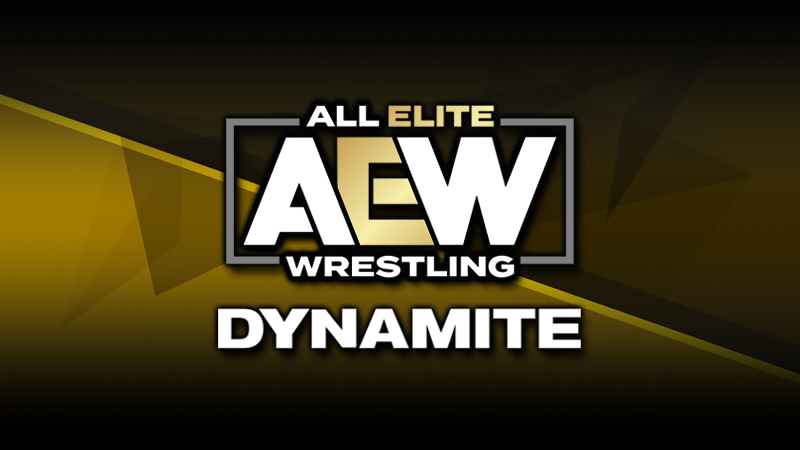 AEW Dynamite comes to us live from Charleston, West Virginia this week (10/30) and you can see everything that has been announced for the show thus far below. There will only be one more AEW episode after this week until the Full Gear PPV.

What are you most looking forward to on this week’s episode? Let us know in the comments below.

Is #SCU your team to win against #TheLuchaBrothers this Wednesday to become your first ever #AEW World Tag Team Champions?